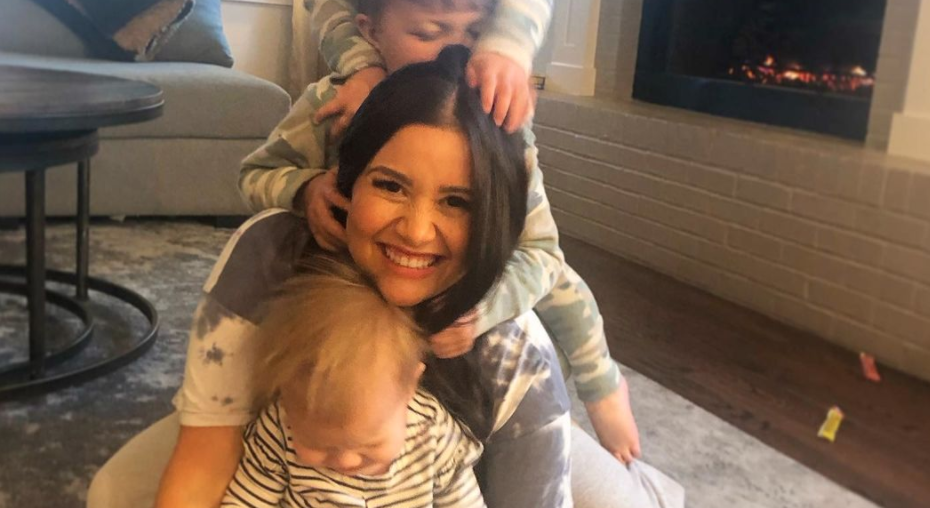 It has recently come out that Bachelor Nation alumni are claiming they were being manipulated by producers and their stories are looking worse than they actually were. Now, Catherine Giudici is defending the producers.

Where did this start?

This all started when Dylan Barbour came forward about Jed Wyatt on Twitter. Everyone knows that Jed Wyatt had a girlfriend when he got engaged to Hannah Brown on The Bachelorette. However, Dylan is saying that isn’t actually true.

“Cancel ABC and the bachelor Kinda wanna air out their dirty laundry mom got me riled up,” Dylan writes on his Twitter account.

After being asked what was going on, Dylan responds saying “This public figure world is fake, and sometimes it needs to be called out. #HoldTheLine.”

He went on to talk about how Jed was screwed over by production. Obviously, Jed got a pretty bad reputation off of the show, so if what Dylan is saying is true – they potentially really messed his life up.

Catherine sides with ‘The Bachelor’

Not everyone is backing Dylan’s claims up though. Catherine Guidici is one of those people Us Weekly says. She is a Season 17 star of The Bachelor and is currently married to Sean Lowe. Now, she’s coming forward. Catherine backs up the show and says that going on the show is a choice. She claims they don’t make anyone do or say anything they really don’t want to.

“I’m sure there has to be some level of ‘manipulation,’ but we also have freedom of choice to say things that we want to say or don’t want to say,” she explains. “For instance, I said, ‘No, I don’t want to talk about that’ and they didn’t push it.”

Catherine continues by mentioning that everyone is an adult and everyone needs to take responsibility for their own actions.

”OK, I get that you guys think, especially with all this stuff coming out, but I also feel like we’re adults that go on a show and we should know that they’re not making us do things that we’re not supposed to do. So, let’s take responsibility for everything.”

Who do you believe in the Bachelor Nation production world? Do you think everyone needs to take responsibility, or do you think everything is calculated? Sound off in the comments below.