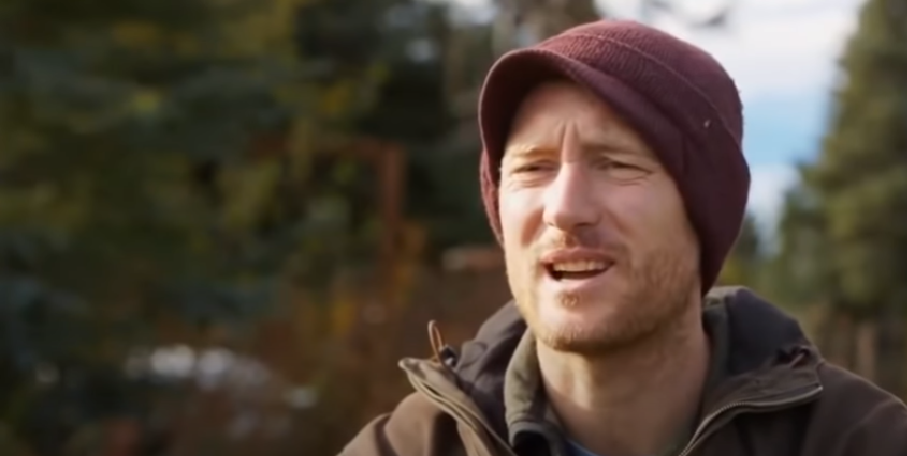 The Season 10 finale of Alaska: The Last Frontier just aired Sunday and fans are begging for more. Fans watched as Atz Sr. revealed his Fox Cabin after months of anticipation. However, Atz Sr. was not the only one with a big project. Eivin Kilcher was in a race to finish his project before the impending winter. Fans even watched as Jane and Atz Lee Kilcher airlifted a piano to their own cabin. The season finale was intense as well as heartbreaking. Fans now realize the long wait they will now have to endure before the Season 11 premiere. However, fans are not alone. A member of the Kilcher family is also looking ahead to Season 11 of Alaska: The Last Frontier.

This Season On Alaska: The Last Frontier

After ten long months, fans finally caught up with the Kilcher family on the Season 10 premiere. With the Covid-19 pandemic plaguing the world, the Kilcher family had more obstacles to hurdle. Fans were on the edge of their seat as they watched Atz Sr. go into emergency surgery as well as seeing Eivin get hurt in his workshop.

If the Alaskan weather isn’t enough already, the Kilcher family also battled earthquakes, floods, and wildfires. Among natural disasters, Covid-19 also took its toll. Supply lines were disrupted as winter drew closer. Fans also connected with Eve as the pressure of homeschooling during the pandemic became too hard to bear. Eivin experienced his own heartache at the loss of a lifelong friend.

However, through all the pain and tears, the Kilcher family once again prevailed. They held each other close and worked together to survive Alaska: The Last Frontier.

Got to watch the NorthernLights while I sat in The new cabin next to the wood stove. I couldn’t be happier. Me and the fam have been spending a lot of time there enjoying nature and each other. Be well everyone, better times are on the way. pic.twitter.com/cN58Xn4tT4

Unfortunately, fans will once again have a long wait to endure. Though Season 11 of Alaska: The Last Frontier has yet to be confirmed, one Kilcher member is hopeful. Eivin Kilcher recently went to Instagram to express his gratitude for 10 long years of support.

“I can’t believe we have just finished 10 years of episodes! When we started this show we had no kids weren’t married and had no running water. But we did have each other and plenty to do on the homestead. As long as everything goes the way we hope we will begin filming season 11 in the spring of 2021. Here’s to an awesome 10 years and hopefully many more to come. Love you all!
Ps Findlay just lost his front tooth. Lol”

It appears Eivin is confident that fans have not seen the last of the Kilcher family. With the intensity Season 10 brought, one can only speculate what is to come. Unfortunately, fans will have to hope for a smooth production as the Covid-19 pandemic rages on. Until then, be on the lookout for the official air date and check back with TV Shows Ace for more news and updates.

Jill & Derick Dillard Have Amazing Things Happening Amid Family Scandal
Did Loren Brovarnik Already Have Her Second Baby?
‘LPBW’: Matt Roloff Makes Amy An Offer She Can’t Refuse… Or Can She?
‘Bachelor In Paradise’ Tia Booth Talks Returning To Show
Myrka Cantu Claps Back At Allegation She ‘Trapped’ Ethan