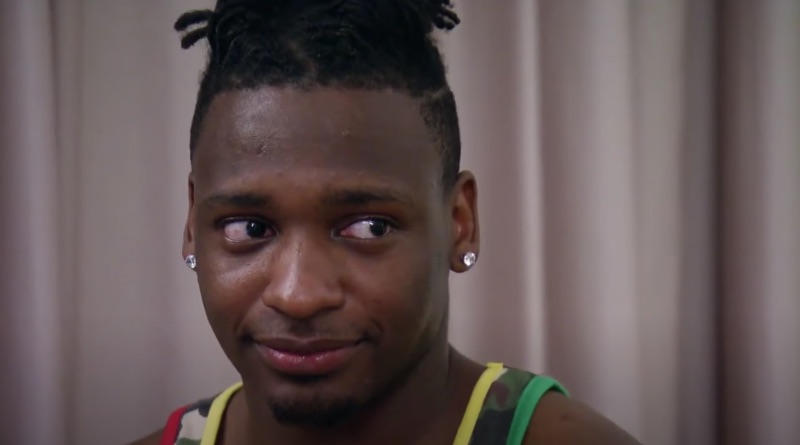 Married at First Sight alum Jephte Pierre celebrated a big day recently – with the help of his wife, Shawniece Jackson. What did the fan-favorite Lifetime husband do?

Married at First Sight alum Jephte Pierre recently joined the “dirty 30” club. And the Lifetime father and husband celebrated in style. And it certainly looks like he didn’t let the current pandemic interfere with his birthday festivities. First, he shared a picture with his Instagram followers; all dressed up for the occasion.

Married at First Sight spouse Jephte Pierre struck a pose in a red plaid button-down and jeans – finishing off the outfit with white Nike shoes. He added that his “birthday outfit went crazy”. He also said, “this is 30” and included the hashtag “30 club.” Certainly, Shawniece Jackson’s husband dressed sharp to celebrate this big milestone.

Married at First Sight wife Shawniece Jackson got in on the action to make her man feel special on his big day. She said that “30 is just another chapter in your book”. She went on to say that there will be “more years to be great”. And she wished her man the “best in life”.

Despite the current pandemic, Jephte Pierre had a get-together with his pals as well. The Married at First Sight husband joked that it should be “29 jr” because of the pandemic throwing everything off. Meanwhile, he added that he is “thankful” for everyone that “showed love”. And he also thanked his wife for setting up a surprise party for him. All in all, 30 certainly looks good on the fan-favorite Lifetime cast member.

Jephte Pierre and Shawniece Jackson are one of the more popular couples in the franchise’s history. And even though they are in a good place now, things weren’t always easy for the pair. The couple took a break while Shawniece was still pregnant with baby Laura. And their marriage was on the rocks for some time.

Even when they filmed the Married at First Sight: Happily Ever After spinoff season, Jephte wasn’t sure if he was “in love” with his wife. And they had to overcome a lot to get to where they are today. But at the same time, they’re a great example of what can happen when couples put forth the effort to make things work.

And after everything they went through to get to this point in their relationship, they certainly enjoy the fruits of their labor – with a loving and happy marriage to boot. Meanwhile, as a bonus, the Married at First Sight pair will be on the brand new season of Couples’ Cam. New episodes premiere February 4 on Lifetime.