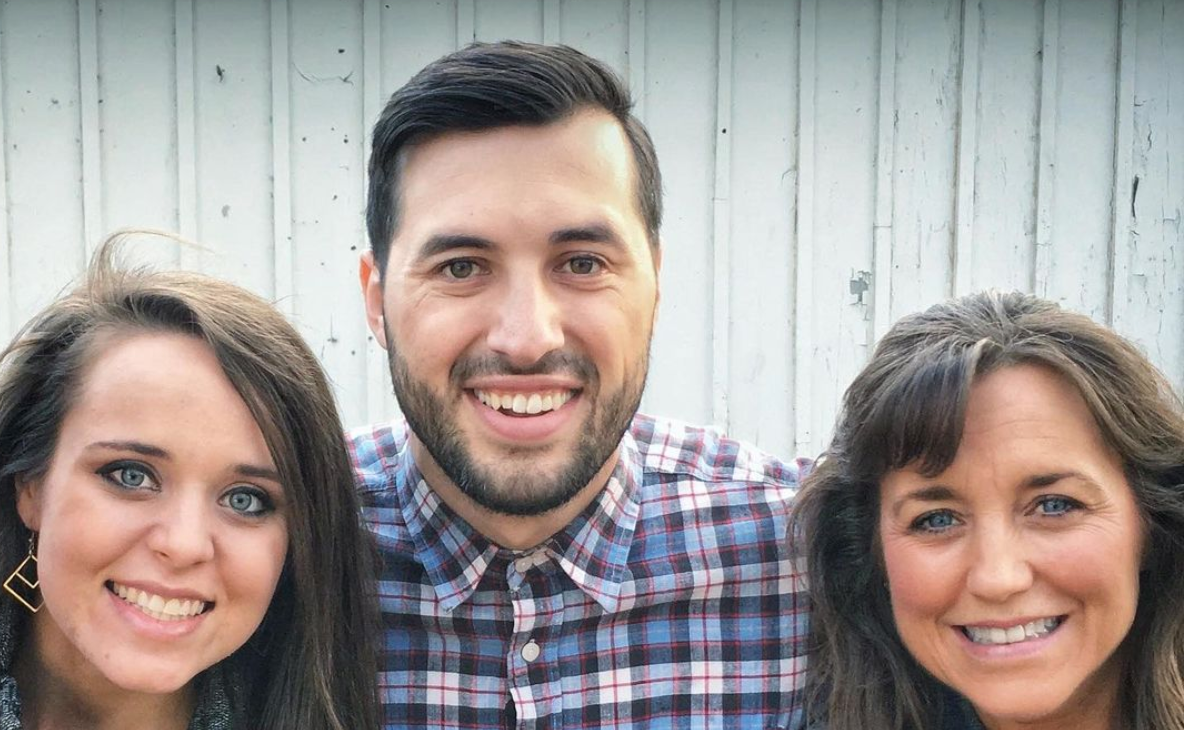 Counting On star Jeremy Vuolo was previously called out for appearing to be “controlling” of his wife Jinger Duggar. For a while, those opinions seemed to disappear, but they’re back once again. What’s going on between Jinger and Jeremy?

Jeremy Vuolo previously gets heat for being “controlling”

On social media, Jinger and Jeremy shared a Would You Rather? video a while back. In the videos, Jeremy seemed to question all of Jinger’s responses, rather than letting her make her own decisions. For this reason, fans began calling him “controlling.” They thought that his behavior wasn’t acceptable. This led to plenty of fans of the Duggar family saying that they dislike Jeremy. That all blew over pretty quickly.

On Jeremy’s Instagram page, he shared a photo of his wife. She’s sitting at the kitchen table with her head in her hands. She has a pile of Phase 10 playing cards spread out in front of her. Behind her hands, you can see a smile as she looks directly at the camera. Jeremy writes, “How it feels when you lose a 45-minute game of Phase 10 😅 You fought valiantly, my love.”

One of Jeremy’s followers writes, “Correct me if I’m wrong, I feel like Jeremy is very alpha with jinger. Almost like bossy, like, ‘I’m the man’ kinda guy!” Others point out that they feel like his post wasn’t very nice. Some of them think he’s publicly shaming Jinger.

Jinger and Jeremy are currently looking for a nanny. This is likely because they have a lot on their plates and no family members around to help them out. Also, Jinger allegedly hopes to be able to spend more time with her husband. With two little ones, it’s easy to see why they might need to hire a nanny to get a break and spend some time together.

A source previously told The Sun that Jeremy and Jinger are taking a break from their podcast so they can focus on their marriage. The source says that the couple is overwhelmed, and it’s starting to impact their marriage.

So, due to the rumors about Jeremy Vuolo not being so nice to his wife and their marital issues too, they may be going through some difficult times as a couple. Do you agree? Share your thoughts in the comments below.