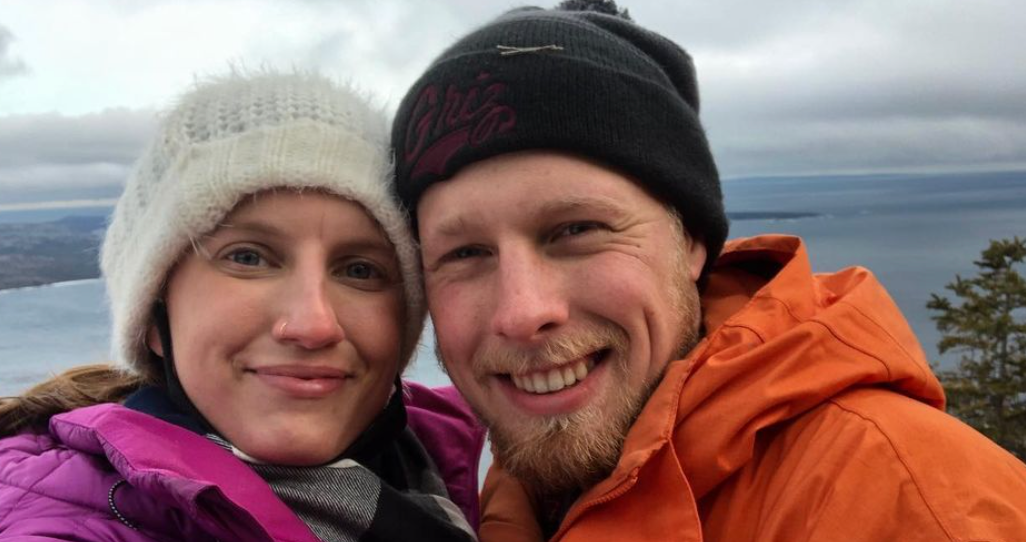 Recently, Welcome to Plathville stars Ethan and Olivia Plath made their YouTube debut. They talked about starting their own YouTube channel for a while, and now it’s official.

They uploaded their first video recently. It features Ethan giving his wife a makeover. He doesn’t totally know what he’s doing, but the couple appears to be having a good time. There’s lots of laughing and joking around, which fans are happy to see. Throughout the video, Ethan cracks jokes about the makeup products Olivia uses. He chooses to use a product with the word “naked” in it, which fans think is hilarious.

After watching the video, fans weighed in in the comments section on YouTube. They think that Ethan did a good job, considering that he had no experience.

You can watch the full video here.

What do fans hope to see from Ethan & Olivia Plath on Youtube?

After watching Ethan and Olivia’s first video, fans are begging for more content. One fan suggests that the couple make a series called “Ethan Tries.” The fan thinks that this series could feature Ethan trying all kinds of foods. Fans enjoy watching the video of him trying Coke for the first time, and there are likely plenty of other foods and drinks he needs to try out.

No matter what, it seems like fans are eager to see more from Ethan and Olivia. Fans are commenting and asking what the next video will be about. They already have 8,000 subscribers on YouTube, and more will likely pour in as they continue adding to their channel.

It looks like Olivia was previously using this same YouTube channel for her photography business. There are two older videos on the channel. The first one is a professional video of her and Ethan’s wedding.

The second video is a series of photos that Olivia has taken. The pictures are from some of the weddings she has shot over the years. In the short video, she reveals that she was voted one of the top 100 photographers in the world in the “groom category.” The video does a good job of showcasing Olivia’s skills.

Fans are hopeful that the couple will continue to add to their YouTube channel. It’s a great way for fans to keep up with them when new episodes of Welcome to Plathville aren’t airing. Plus, fans like that YouTube videos include what the couple wants them to see. TLC doesn’t control what is on the YouTube channel, so fans feel that it’s more raw and authentic.

So, will you be subscribing to Ethan and Olivia Plath’s YouTube channel? Share your thoughts in the comments below.

You can find Ethan and Olivia’s YouTube channel here.