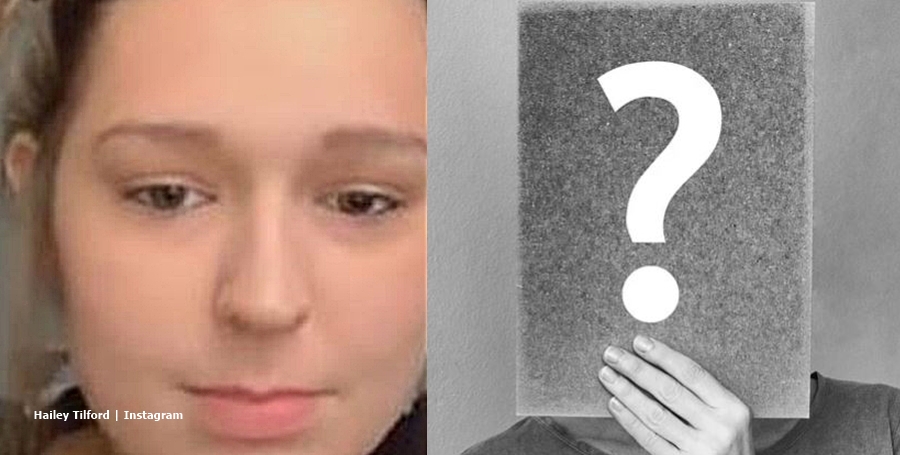 Unexpected star Cole Smith sounds bitter about Hailey Tilford. It seems with good reason. He just confirmed the story that Hailey was intimate with Katie’s uncle and with Matthew and/or Katie since their split. If you don’t know, Katie is the sister of Matthew Blevins. But they share different dads. Hailey Tilford apparently feels no reason to deny it either.

Unexpected – Cole booted, Matthew returns, and then Katie’s uncle gets in

From what Cole Smith says Hailey Tilford doesn’t mind slipping between the sheets with people in quick succession. We reported that after Hailey split with Cole, fans thought she took things up with baby daddy Matthew again. Hailey decided they should co-parent as he “deserved” to be a dad. It made sense, and fans thought it might be a friends with benefits thing. After all, Hailey lives with Katie, his sister.

Actually, it seems the arrangement definitely came with benefits. But we also noted that soon after Hailey decided everything was sweetness and light with Matthew she started slamming him again. So, maybe that’s when she decided that Katie’s uncle comes with better prospects. @tlc.unexpectedtea shared the post where Hailey confirmed her new lover is Katie’s uncle. So, it looked like Cole Smith who helped parent the Unexpected star’s son Levi went right out the window permanently.

Cole sounds really upset with Hailey and he commented about the Uncle (Jacob Perdue). In his post that the same Instagram account shared, he suggests that Hailey jumped from him to Matthew, and then to Katie’s uncle. He said that after they split, “they f—-d.”

Fans assumed he referred to Matthew.  Then, he said that he “left for Florida.” And that’s when Hailey allegedly started “f—in Katie’s uncle.” Finally, he said that obviously, she likes “keeping it in the family.”

Unexpected fans talked about Cole and his allegations. However, one TLC fan said that she thought Cole might not refer to Matthew and Hailey being intimate. They thought he might mean Katie. They wrote, “Not her and Matthew, hailey and Katie 👉🏾👈🏾.” And someone replied, “noooo 😭😂 I can’t.”

Nevertheless, another fan who seems to know about all the Unexpected drama confirmed, “This post is Incorrect. The…texts…actually [refer] to Hailey scr*wing Katie, not Matthew.”

Reacting to that, one person noted, “she needs to chill, that’s embarrassing [AF].”

Someone claimed that Cole now says he never sent the text. So, who really knows. But whatever goes on, none of the Unexpected fans doubt that whatever happened seemed rather shady. At one stage, when she lived with Cole Smith, Hailey found a lot of fans who liked him a lot. But now, they think he made a lucky escape.

What do you think of this whole messy situation? Let us know in the comments below. Come back to TV Shows Ace for more news on your favorite Unexpected drama.