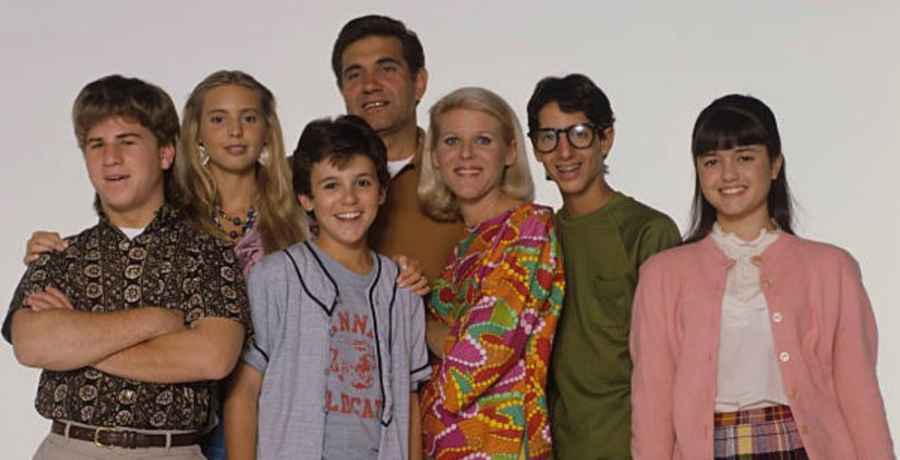 ABC has picked up a pilot for a reboot of the popular family comedy-drama The Wonder Years. The reboot of the classic 1980’s show received a pilot production commitment last summer. The pilot for the reboot is set to shoot in the spring of 2021. But that’s not all, as ABC is also working on two other comedy series. It seems there could be chuckles in our future yet.

The reboot of the popular series The Wonder Years will be set in the same era as the original. However, this time it will follow a black, middle-class family in Montgomery, Alabama. The family wants to ensure the turbulent late 1960s becomes The Wonder Years for them, too.

The original series’ star Fred Savage is set to direct and executive produce, along with Saladin K. Patterson (The Big Bang Theory, Frasier, The Bernie Mac Show) who will also write. Meanwhile, Lee Daniels (Empire) and his partner Marc Velez will also exec produce. The original co-creator, Neal Marlens, will act as a consultant.

Besides The Wonder Years, another multi-camera comedy is coming from ABC Signature with executive producers, Viola Davis, Julius Tennon and Larry Wilmore. This comedy series will follow the lives of three former sorority sisters. They lost touch after college, but reunite at a pivotal point in their lives. All three realize that sometimes, it is OK to crack. Even better, when you do, no one is there for you quite like your friends.

This project was first known as Black Don’t Crack and emerged in 2018. Regina Hicks (Insecure) has written the pilot. ABC was keen when the idea was first introduced. However, it has rolled it through several development seasons.

The third upcoming comedy is Maggie, which was in development as part of ABC’s second cycle process. The comedy comes from Family Guy and Life in Pieces writer, Maggie Mull and Life in Pieces creator Justin Adler. Maggie is the daughter of Clue actor Martin Mull. They will executive produce along with Free Solo producer, Evan Hayes.

Maggie is based on the short film by Tim Curcio. The single-camera comedy tells the story of a young woman trying to cope with life. She is trying to also come to terms with her abilities as a psychic. The problem for Maggie is, while she can see everyone else’s future, her present life is a total mess.

The pilot orders are some of the first decisions of Craig Erwich. Erwich is the head of originals at Hulu and recently added ABC to his purview. This came after Karey Burke was promoted as ABC Entertainment president.