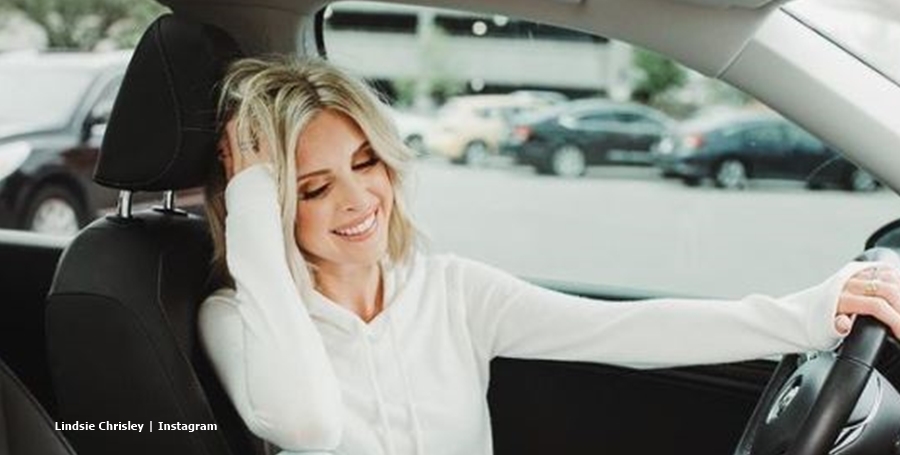 Lindsie Chrisley often gets quite candid with fans. And sometimes, her estranged family also talks about her. Now, by way of change, she shared some candid confessions from her fans on social media. And, she made some comments about them. Notably, she said that she protected their anonymity. That’s a good thing as some people opened up about very personal problems in their lives.

When it comes to candid confessions, Lindsie seldom holds back. In fact, we reported that she opened up about the way her relationship with her family broke up. The Chrisley Knows Best alum “believes the bridge connecting her to her father is burned completely.”

According to Lindsie, in a Q&A session, she felt that the TV show made out that Todd favored her sister Savannah. And somehow that drama rolled over into their real life. However, not too many actual details emerged about how it all happened.

Meanwhile, her step-mother, Julie seemingly also holds back details when it comes to the family breakup with Lindsie. When US Weekly spoke to her about the estrangement, she only said that she wished her well. But fans don’t really like it when the family opens up too much. After all, many people believe these family issues should stay right where they belong – inside the family. In her latest Q&A though, Lindsie Chrisley talked about candid confessions by other people.

Some people face big dilemmas in their lives. One of them told Lindsie that they found out through Ancestry, that their dad isn’t their dad. And, they never told him.” Well, Lindsie acknowledged it’s a tricky situation but she advised that he deserves to know and should be told. Unfortunately, nobody can comment on Instagram stories, but it would be interesting to see what other people think about that.

One person said they landed up with sudden “explosive diarrhea at Marshall’s.” Making things worse, “there was no toilet paper or paper towels.” Oddly enough, Lindsie said that this seems “really common” these days. For some reason, people experience diarrhea more often. Or maybe they just talk about it a bit more.

Another fan confessed they “pooped” themselves “at a Garth Brooks concert.”

Next, a fan of Lindsie Chrisley confessed that they secretly had a crush on her. That came after she “ran off and got married.” Was Lindsie shocked or upset? No. She simply said that she thought it rather cute.

What do you think about Lindsie Chrisley commenting on these candid confessions? Do you hope she does many more Q&A’s like that? Sound off in the comments below.