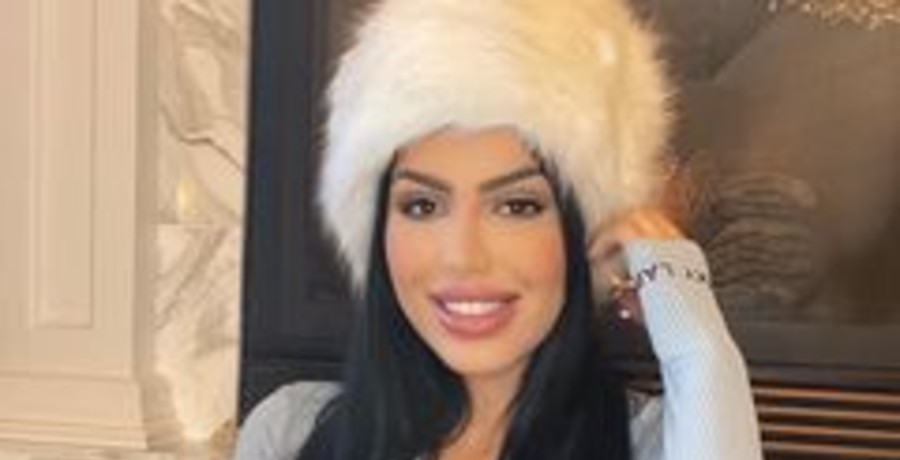 Ex 90 Day Fiancé star, Larissa Lima may have had more plastic surgeries than any other star on the show. From breast implants to tummy tucks this girl has had her share of expensive cosmetic surgeries. But it seems that Larissa is not happy with her body and wants even bigger “boobies”. Her boyfriend, Eric Nichols, is not happy with the thought of more surgeries. Let’s see who will get their way!

A long road ahead

Larissa and her boyfriend Eric recently broke up and now we may know why. Right before the two split up, Larissa and Eric filmed with the TLC special 90 Day Diaries which streams on the new discovery+ platform. The duo starts to argue about procedures and Eric says he’s “sick” of spending money on her surgeries.

It wasn’t even a year ago when fans found out that Larissa spent over $72k on plastic surgeries. Some believe it was so that she could mimic the look of  Kylie Jenner. Let’s take a look at some of the procedures the Brazilian bombshell has already had. According to an article by ScreenRant Larissa has had lip fillers, a nose job, cheekbone filler, chin filler, jawline filler, an eyebrow lift, filler for botox and smile lines, and a makeup upgrade. For major plastic surgeries, she has had a Brazilian butt lift, liposuction, and breast implants.

The arguing continues between Eric and Larissa Lima

During a stay-cation, Eric and Larissa started arguing over her many procedures. Eric states that he wants her to stop.“I’m okay spending money on a staycation,” Eric tells the cameras during a couple’s confessional. “I’m just sick of spending money on Larissa’s surgeries.”  However, Larissa says that she’s ready for a, larger set of breast implants. Furthermore, she doesn’t seem to be backing down from the argument and won’t let the idea of more surgeries go. Saying that “Eric doesn’t have the patience to deal with the women stuff,” she says. She continues to explain that if it was up to Eric, he would just send her to the gym to change her figure.

The couple finally come to an impasse

It seems that Eric is done with caring for Larissa after all these elective surgeries, and claims, “The recovery process of surgery is intensive care. It’s non-stop, morning to night assistance. And that is something that I’m not up to do again.” Ultimately neither of them would back down from the argument and they begin to recognize that they’ve come to a fork in the road in regards to their relationship. Will the two break off all ties or end up getting back together?