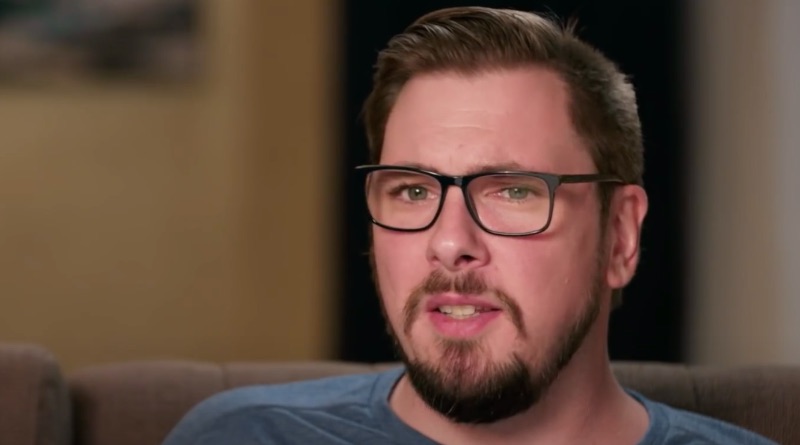 90 Day Fiance celeb Colt Johnson rocks his latest look in recent pictures. Jess Caroline’s ex has gone through a major transformation since filming the Happily Ever After spinoff. And he seems happy with his latest image.

Since filming 90 Day Fiance: Happily Ever After with Jess Caroline, Colt Johnson changed up his look considerably. He hit the treadmill and the weights at a local gym. And because he lost his job due to the COVID-19 pandemic, he had a lot of time on his hands to sculpt his new physique. And he certainly looks slimmer in the latest pic.

Meanwhile, in addition to dropping the pounds, Colt Johnson changed his look even further by growing out his facial hair. When he filmed scenes for the TLC show in the past, he was either clean-shaven; or kept his beard trimmed. But these days, he lets it grow out for a scruffier look.

As a bonus for 90 Day Fiance star Colt Johnson, it looks like Vanessa Guerra approves of his new look. She posted a picture to her Instagram story of Colt with his shirt off and his arms crossed. And she captioned the photo with “sexy bish”. So, it looks like she definitely likes what she sees.

Watchers know Colt and Vanessa are very close. She moved into his home after an invite from his mother, Debbie Johnson. And many believe he popped the question to her after leaked photos showed Colt down on one knee. There’s also the fact that Debbie approves of Vanessa. And in addition to being intimate with one another, she also takes Colt’s pictures for his OnlyFans.

Viewers keeping up with Colt Johnson in real-time know that he will be on an upcoming spinoff on discovery+. The new spinoff is called 90 Day: The Single Life. And it features past cast members from the franchise that were unlucky in love when they filmed their seasons.

Along with Colt Johnson, some other 90 Day Fiance stars include Big Ed Brown, Brittany Banks, and more. Interestingly, many viewers suspect Colt and Vanessa are an item – and that he proposed to her. But at least for now, he will appear on the upcoming show under the guise of still being on the market.

After striking out with Larissa and Jess Caroline in previous 90 Day Fiance seasons, Colt said he was done chasing foreign women. And that he’d keep his search for a romantic partner closer to home. So it’d make sense for him to choose Vanessa – especially since she is Debbie-approved. Either way, that’s more to tune in for once the new spinoff premieres on February 21.