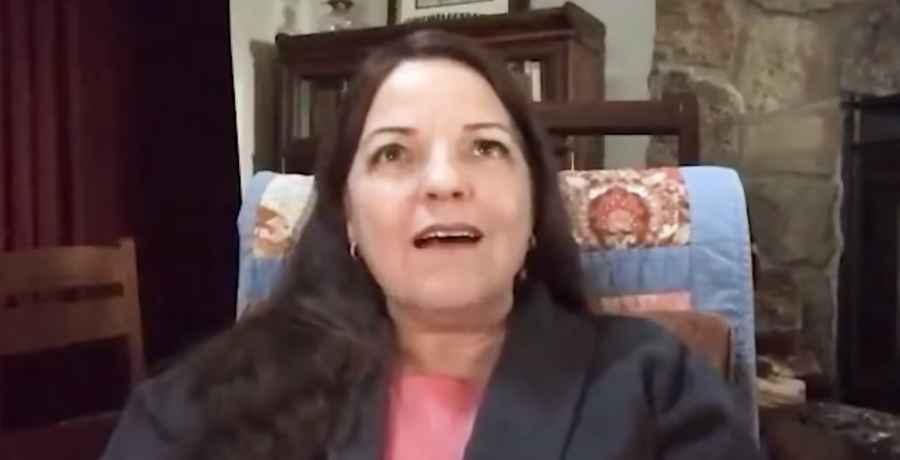 The Young and the Restless fans last saw fan-favorite actress, Tricia Cast return in December 2020. She came following Chance Chancellor (Justin Gaston) and Abby Newman’s (Melissa Ordway) wedding. The good news is Tricia is returning to her role as Nina Webster for another brief visit to Genoa City starting on Thursday, February 4.

The Young and the Restless star Tricia Cast

Following Chance and Abby’s wedding in December 2020, Tricia Cast returned to the soap in her role as Nina. Just before that, Chance had been shot, while taking a bullet meant for Adam. Before Nina left Genoa City, she gave a very special Christmas present to Chance and his new bride. It was an angel that Katherine had given to Nina and Chance when he was still a young boy. The touched newlyweds returned the favor by giving Nina a beautiful, framed photo of the three of them just before she left town once again.

Fans will be thrilled to hear that Nina is heading back to Genoa City for another brief appearance on The Young and the Restless. Fans will catch Tricia Cast on the show, starting on Thursday, February 4.

Stressful time for Chance and Abby

As fans know all too well, this has been an exciting but also stressful time for Chance and Abby. While they are only recently wed, it is no secret that they have been trying to have a baby. However, as yet, they haven’t had any luck getting pregnant. Due to Abby’s prior miscarriage, they don’t want to take a chance and they have decided to use a surrogate to bear their child.

At first, Abby was a little uncertain about surrogacy, but it didn’t take too long for her to get on board. Since they made the decision, Abby has only become more convinced that having Chance’s baby is what she wants. Naturally, surrogacy would make this possible.

Both Chance and Abby have approached Mariah, hoping she would help them in their quest to have a child. As fans know, Mariah cares a lot for the newlyweds, so it wouldn’t be all that surprising if she finally agrees. However, it was indeed a shock for the new bride and will be a difficult decision for her to make.

What advice would you give to Mariah? #YR pic.twitter.com/Rvu2l9vPOL

However, as noted by Soaps She Knows, while this would be great news for Chance and Abby, it could cause problems. A pregnancy could spell disaster for Mariah and Tessa, as it would add so much stress to their relationship. Also, as anyone who has given birth knows, carrying a baby for nine months would make it very difficult to give the child away.

Readers, are you excited to hear that Tricia is once again returning to The Young and the Restless in her role as Nina? Let us know in the comments below.

Keep up with the story on The Young and the Restless, weekdays on the CBS network.