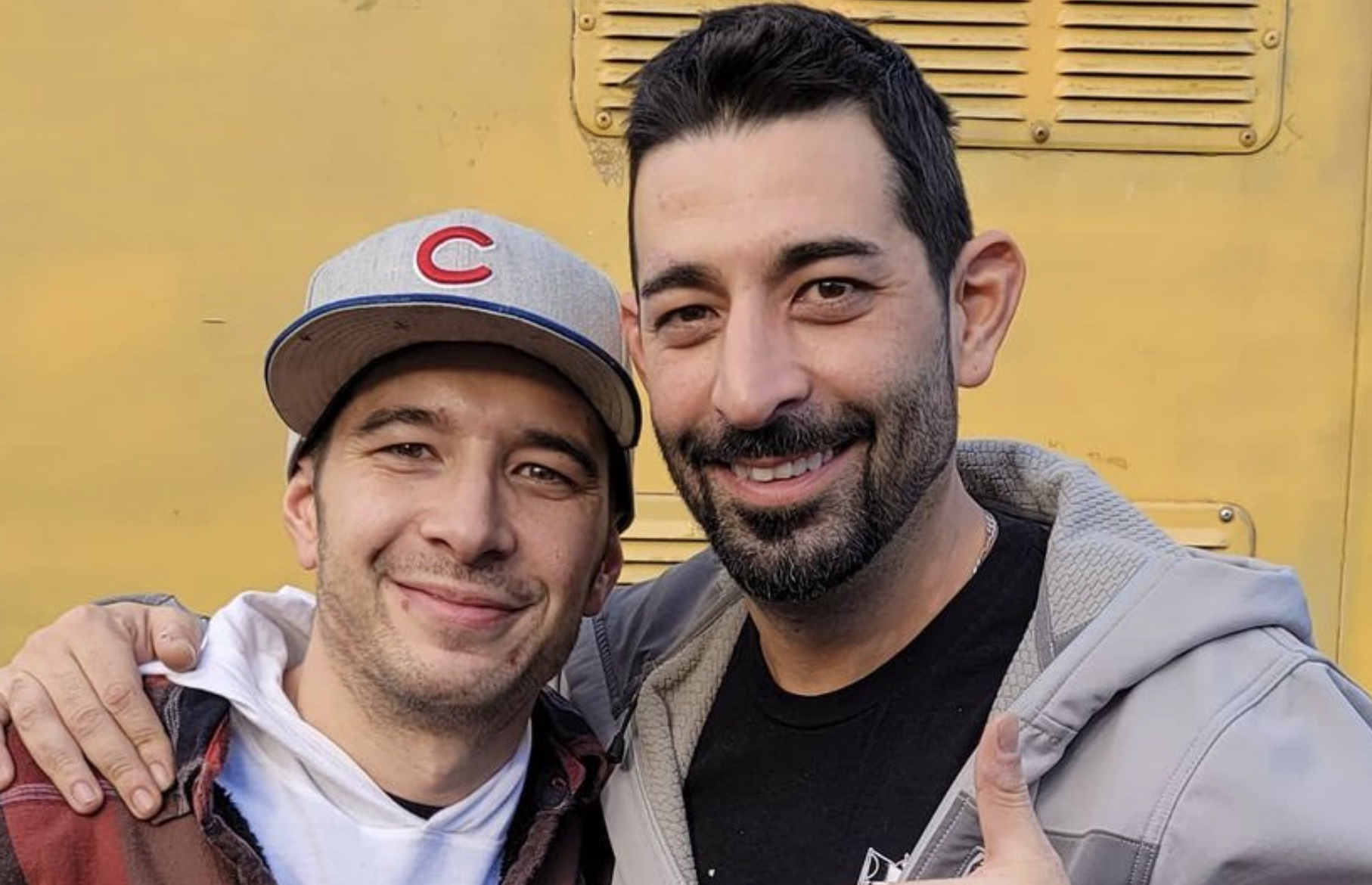 On Wednesday, Deadliest Catch star and F/V Cornelia Marie co-captain Josh Harris posted a very special photo on his Instagram. It is a recent photo of him and a very healthy and happy younger brother, Jake Harris. Josh wrote, “#thisguy #brothers.”

The two have been hanging out a lot, since Jake’s early release from jail. Moreover, it looks like the Harris brothers are back fishing together.

However, what gives way to the idea that Jake could be joining Josh in Hawaii, and Bloodline, is his hand gesture. Jake is holding up the shaka sign. Also called the “hang loose” sign, this is a traditional Hawaiian gesture for their culture and surfing.

In addition, it is January. Clearly, this photo is not a recent photo from the Bering Sea. The guys are just wearing sweatshirts and wind jackets. It doesn’t say freezing whatsoever. Just a few days back, Josh had posted a photo from the hallowed crab grounds, sharing that it was cold and they were fishing for snow crab.

Then again, Josh Harris has become social media savvy. And unlike the other boats, the F/V Cornelia Marie is starring in two Discovery shows, which is twice as much as the rest of the fleet. He is not about to give it all away. But, he seems to have given fans enough to really peak their interest. He is featuring a lot of photos of his brother Jake Harris.

And everyone dreams of seeing Captain Phil’s sons continue their father’s hallowed legacy.

What advice would you give to Jake Harris? #CorneliaMarie pic.twitter.com/x1kehFIH80

Back in 2019, when F/V Cornelia Marie captains Casey McManus and Josh Harris decided to remodel the famed crab boat, they did not realize how this would change the Harris lives forever.

They uncovered some of Captain Phil’s fishing charts about a possible business in Hawaii. Ultimately, this sent them on a quest to find out the legitimacy of this idea. And, it certainly seemed to bring Josh closer to his beloved father. Perhaps even more than that. This could also be a fantastic new business.

Captain Josh told TV Shows Ace reporter April Neale, that he considered turning his father’s cryptic notes about marlin and tuna fishing into a legitimate business. Could his brother Jake also be part of this? Hopefully, Deadliest Catch Bloodline will divulge that info.

Will Jake Harris Return To The Deadliest Catch For Season 17?

Moreover, it appears that Jake Harris will be returning to the Deadliest Catch for Season 17. This seemed inevitable, as Captain Josh has always made it clear that he wants a reunion with his younger brother.

Does this also mean that Jake will be on Bloodline? We are going to venture a guess that he will. But, it is likely we won’t know all of the answers until the spring, when Discovery will likely premiere the new seasons of the Deadliest Catch shows.

Meanwhile, fans can enjoy checking out Josh’s social media and happily know that the Harris brothers are reunited.

Todd Chrisley ‘Not Afraid Of Lawsuits’ Amid Being Sued For Slander
Would Michael Allio Accept An Offer To Be ‘The Bachelor’ Next Season?
Was Tammy Slaton TRYING To Kill Herself In Deleted Instagram Post?!
Wait, Anna Duggar NOT Jim Bob Forced Josh On The Rebers?!
Is Isabel Roloff Worried How Pregnancy Will Impact Her Eating Disorder?