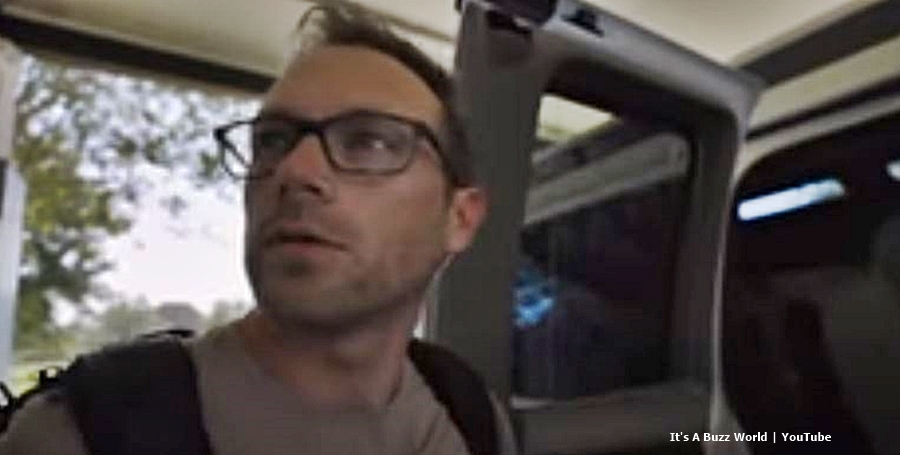 OutDaughtered fans have been itching for fresh content, and Adam Busby teases he’s preparing to offer them just that.

As most fans know, Adam Busby runs his family vlog called It’s A Buzz World. (They have a family blog that utilizes the same name.) Furthermore, they also have an Instagram account under the same name.

Anyway, the family vlog is very popular on YouTube. And, he hinted he might soon post some fresh content. OutDaughtered fans love his vlogs as they sometimes run for nearly half an hour So, it’s almost like viewing TLC episodes during the down-season. Now, he hinted to a fan that he considers posting up about a recent mini-vacation.

Fortunately for OutDaughtered fans, Adam takes his videography seriously. So, they often see great content about the quints, Danielle, and their other daughter Blayke. While many TLC stars run their own vlogs, they seem way less professionally done. So, fans get more than make-up tutorials, a drama about partners, or blurry shots of scenery. And, they seem relatively ad-free which people also enjoy. So, they eagerly look forward to new content.

Recently, the Busby family visited Williamsburg, VA for a short vacation. Danielle and her husband both shared some really nice photos. And, one of them revealed they took a family photo with the beautiful mountains as a backdrop. They all twinned with their clothes, making a memorable time for the OutDaughtered family. In the comments section of a photo that Adam Busby shared, a fan asked if he plans a new vlog about it for It’s A Buzz World.

Adam teased the TLC fan, “Probably 4.” So, it looks like fans might see a range of videos in the vlog in four parts! No doubt that brings a big “yay!” from adoring OutDaughtered fans. And, what’s not to like about this family of cute kids? In the past, Adam shared a lot of content on his vlog. Some highlights include a recent visit to the Houston Zoo. At the time, “the kids, including Blayke, got a big fright when the Silverback Gorilla slammed the glass,” we reported. And Parker seemed scared of the Tarantula in the Bug House. Nevertheless, they all enjoyed their day out.

One very memorable video on Adam Busby’s vlog came when they visited a corn maze. Quint Hazel, so adorable, seemed fascinated by the ears of corn. She kept stopping and telling everyone all about it. Thoroughly lost, each kid led the way Eventually, Adam wondered if they would ever get out again. We noted that  “watching the kids in the corn maze might feel like the most wholesome thing you ever watched in your life.” Fans enjoyed the vlog so much because 2020 seemed sad and dismal with the coronavirus.

The hint that new content comes on the Adam Busby vlog gives TLC fans something to look forward to. Family-friendly and great fun, people of all ages can enjoy watching the events that happen in the Busby family’s life.