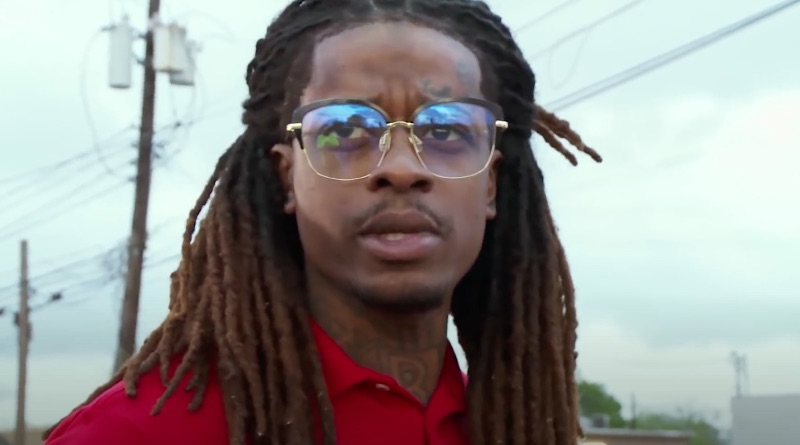 Life After Lockup cast member Quaylon Adams is in Atlanta based on the latest updates. Are there more relationship issues with Shavel Moore?

Recent Life After Lockup updates show that Quaylon Adams is in Atlanta. He and Shavel Moore are at odds in current episodes of the WEtv show. And with Quaylon in another state, this leads many to believe that there are still issues between the estranged couple off-camera.

Life After Lockup watchers know that Quaylon wants to pursue a rap career. He often shares clips on Instagram, rapping to beats. And it could be he flew to Atlanta to pursue his music. In addition, with the problems in his relationship with Shavel, it’s also possible he needed to step away and find another place to be.

Quaylon No Longer with Shavel Moore?

With all the problems going on between Quaylon Adams and Shavel Moore in current Life After Lockup episodes, viewers want to know what their current relationship status is away from the cameras. And Quaylon recently dropped a bombshell on the Domenick Nati Show.

According to the Life After Lockup former felon, he isn’t dating anyone right now – including Shavel. To further elaborate, he added that the pair are currently working through their “sh**”. But as of right now, he said he is a “single man”. So it looks like the pair are still in each other’s lives even if they are not technically an item right now.

Quaylon Adams said that he is still trying to make things work with Shavel. But things are currently “shaky” for the former couple. He said that there is “miscommunication on both sides”. And it seems that’s a big part of what led to where they are now with each other.

More Drama to Come on Life After Lockup

Just like with life off-camera, Shavel Moore and Quaylon deal with a lot of drama on-camera as well. Shavel feels like she can’t trust Quaylon after she found messages from another woman on his phone. And even though he does his best to try to win her back in current content, it looks like he is still doing that in real-time too.

The way Quaylon sees it, Shavel was “pushing” and “forcing” rather than giving him the space to adapt and adjust to life out of prison. And it seems that’s one of the main things that led to problems in their relationship. As soon as Quaylon got out, Shavel was ready for her ring. And it’s clear he was not on the same page as far as her timeline goes. Either way, it’s worth watching as their relationship drama continues in upcoming episodes.