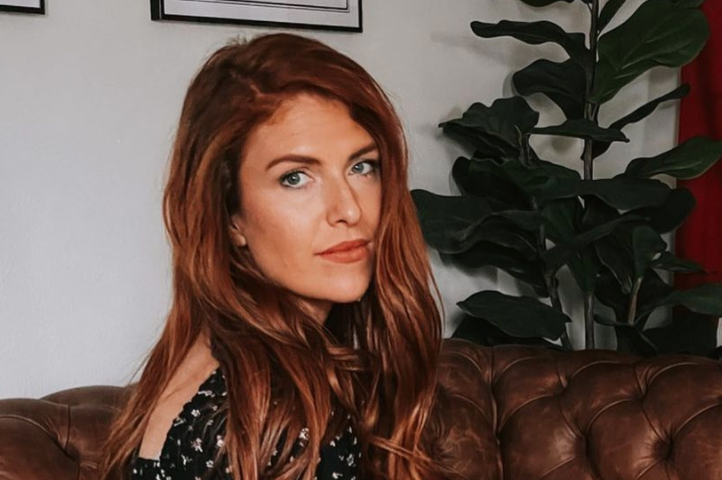 Former Little People, Big World stars Jeremy and Audrey Roloff often talk about their marriage. The pair has written books about successful marriages and writing love stories. They seem passionate about creating a lasting marriage for themselves and hope to encourage others to do the same. They recently released a journal where couples can write down all of the important memories they have together. It’s described as an heirloom journal and scrapbook.

On social media, the couple often promotes their books. But they also share snippets of their own love story. They document the positive things that happen in their lives. They also share plenty of pictures of their kids and the adventures they go on.

Recently, Audrey shared about a special moment she shared with Jeremy. She posted a couple of photos and wrote about creating their own love story.

In her post, the LPBW alum reveals that Jeremy isn’t into dancing. So, she and Jeremy don’t end up dancing very often. But she shared a photo of the two of them dancing together in the kitchen. She says that the photo was taken during a family photoshoot.

Then, she writes that she and Jeremy recently danced by the fire by themselves. He wasn’t totally into it. She describes the moment, writing:

“As we swayed in our living room stepping on each other’s feet, tripping over kid toys, and laughing hysterically. I knew he was embarassed. I decided to straight up call him out on it. ‘You think this is cheesy and so what if it is! No one can even see us.'”

Then, he changed his mind and said to Audrey, “You’re good for me.”

Audrey continues, “While we were dancing, I realized something… Far too often in our relationship I have let the fear of being cheesy hold me back from trying new things – from pursing a creative, fun, romantic love story.”

The second part of the post is a video of Jeremy and Audrey dancing at their wedding. Finally, Audrey dares her followers to dance with their spouses in the kitchen. She says she knows it might be uncomfortable, but it will be memorable.

So, what do you think of Audrey Roloff’s new post? Will you be trying out the dare she mentioned? Share your thoughts below.

For the latest on the rest of the Roloff family, check back with TV Shows Ace.