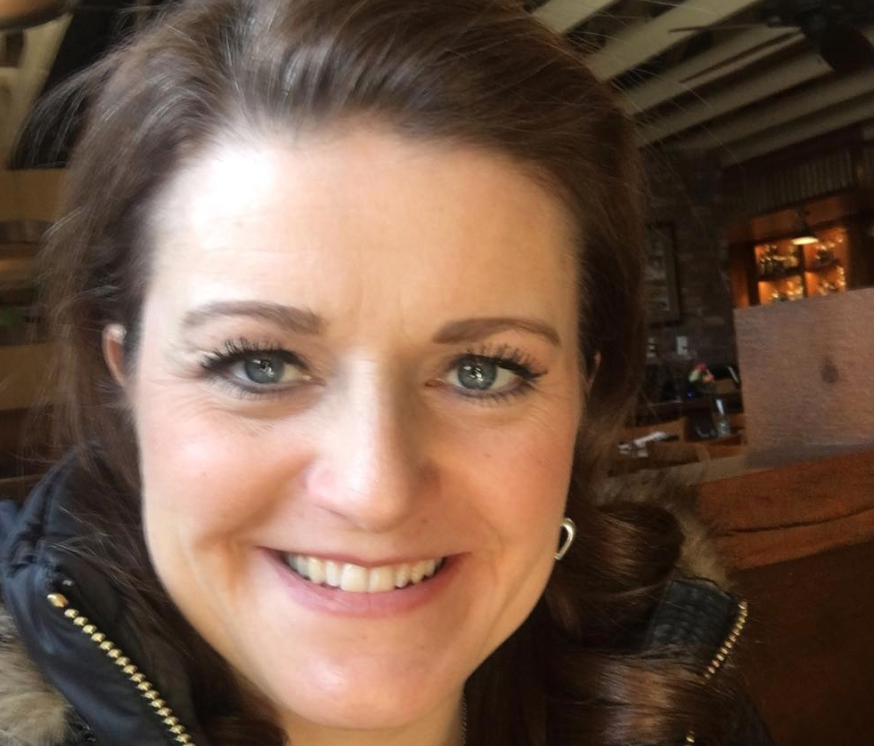 Robyn Brown of Sister Wives fame showed up in the new season’s trailer after mysteriously staying out of the public eye for months. It’s not so much that she showed up that seems odd to fans, but where she showed up on the screen. Christine Brown is all over social media but she too popped up in a strange place as the new Sister Wives trailer hit social media.

The Sister Wives trailer rolled out with the Brown women on their own screen. All except for Janelle. She shared her screen with Kody Brown. It kind of reminds you of the opening to the Brady Bunch show, where they all sing. Except for this husband and four wives don’t look like they feel much like singing. If you needed to offer a one-word description, you might say they look rather miserable.

Other than Christine who thinks of herself as quite the singer, it’s probably safe to say none of them want to break out in a tune. But they do talk on those individual Sister Wives screens as part of their time during the pandemic shut down.

What they each have to say is not known. Other than the few words that they share from that screen in the Sister Wives trailer, there’s no other hint as to what they’ll say on the new season.

Where Did The Women Set Up Their Camera?

Check out where the Sister Wives adults set up their cameras and think about what that says about them. Robyn and Christine seem to demonstrate that privacy was of the utmost importance to them. It appears they wanted no one else in earshot when talking to the Sister Wives camera.

Starting with Robyn, she’s out in her car. There is no chance of her kids or Kody hearing what she has to say to the camera. It’s hard to believe in her million-dollar home, there’s not one space she can go to and be alone. Apparently not, because she’s in the car in the dead of winter.

Sister Wives: What Are They Thinking?

You wonder what the Sister Wives ladies were thinking when they set up these cameras. Is it privacy they are after or something else? Robyn has a tendency to shield her kids, which is the opposite of the other three wives. So maybe Robyn wanted to make sure her kids didn’t overhear.

Leave it to Christine to head to the bathroom. Unless she has shower curtains for drapes in another area of her Sister Wives’ home, then she set up that camera in the bathroom, the John, or the can. For Christine, it’s probably more about how her voice sounds than it is about privacy.

Meri has her house all to herself so she can set up the camera anywhere in her Sister Wives’ house. It looks as if Meri just set it up on her desk.

Janelle looks like she won the draw of the cards because Kody Brown appears with her on-screen. He would need to appear with one of the wives because he doesn’t have a home of his own. But on the plus side, he has the pick of four beds to sleep in.

It looks like the women of Kody Brown put some thought into where they wanted to bare all to the Sister Wives cameras.