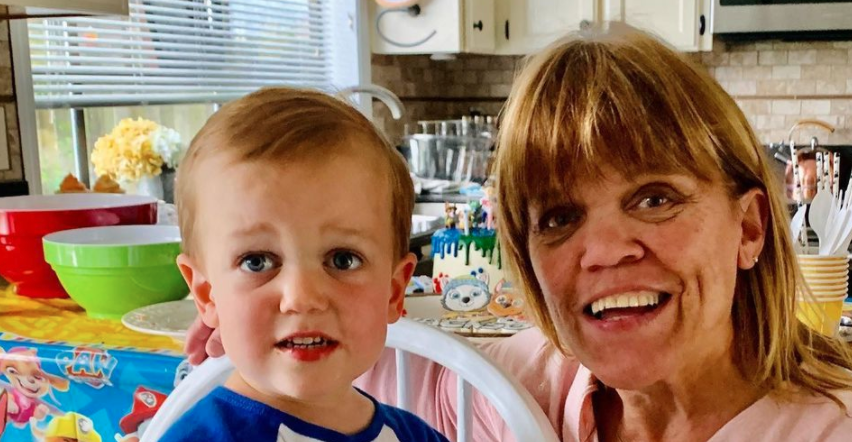 Many parts of the United States are being hit with frigid temperatures and plenty of snow. The Roloff family recently got to enjoy some time in a winter wonderland. The family resides in Portland, Oregon.

Amy and her fiance Chris spent some time in the snow. On social media, Amy shared a video of the snow, as well as a photo of herself and Chris outside. The video is in slow motion, and it shows the snow slowly falling to the ground. You can watch the video here.

In her caption, Amy excitedly writes, “What? Snow. Yep, it may only last a day but took a moment to get out in the backyard and check it out. Nothing compared to else where but this is BIG for me here. Love it.”

Tori & Zach Roloff take their family out to explore

On Instagram, Tori posted a few photos of her family out in the snow. They aren’t at home though. they appear to be in a park. They are surrounded by snow-covered trees. In one photo, Tori sits in front of a creek with her two kids, Jackson, 3, and Lilah, 1.

Even their dog Murphy tagged along. She says that Murphy is a huge fan of the snow, adding, ” He romped and rolled and ran through it all!” Fans are glad that Murphy gets to be a part of the family’s outings too. You can see all of Tori’s photos here.

Recently, Audrey has been posting photos of her little family going skiing. It seems that they love it, and it looks like they’ll continue going. She says that Ember, 3,  is the age she was when she first learned to ski. Audrey is facing some backlash over the new photos she’s been sharing of the family skiing. Audrey skis with her son Bode, 1, strapped to her in a baby carrier. The Roloff family’s fans are concerned about the baby’s safety.

Instead of skiing when the snow came in, the couple took their kids, Ember and Bode, sledding with friends. The couple can’t escape the backlash, as fans are calling them out for ignoring Covid guidelines now. 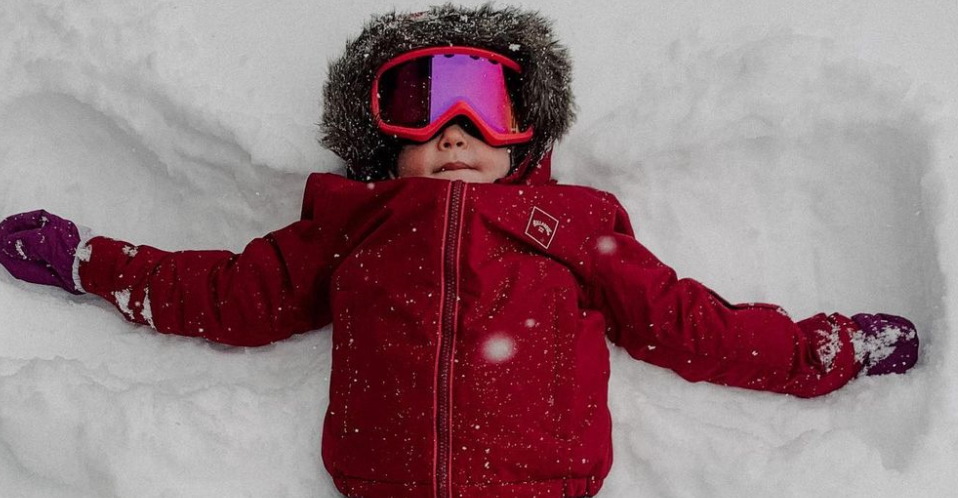 So, what do you think of the new photos of the Roloff family in the snow? Share your thoughts below.

Little People, Big World is now filming, so check back for updates about the show’s return.