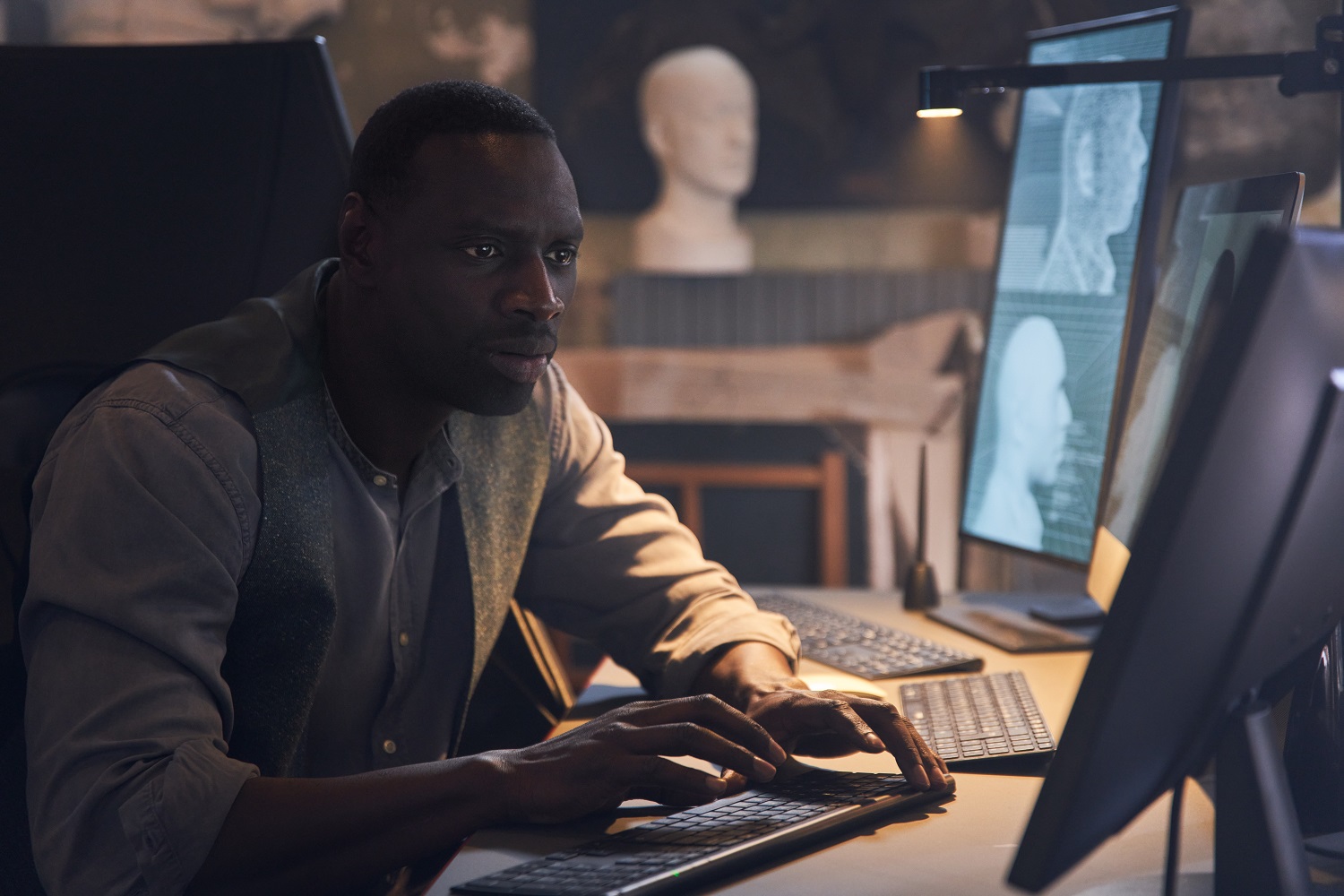 After the huge success of Lupin on Netflix, it is not surprising to hear that there are more episodes arriving. Netflix has made it clear Lupin Part 2 is coming to a screen near you.

Netflix made the announcement on Twitter, sharing the poster for the second half of the Season 1 episodes. While there wasn’t a date, fans do have a season to look forward to.

There is a bit of a wait, but not too much of one. Lupin Part 2 will arrive in summer 2021. No month is confirmed yet, but fans are looking at sometime between June and September.

Does this mean the show is renewed? Is this really Season 2? Not quite.

The French series production shut down in 2020 due to the coronavirus pandemic. Instead of waiting for all episodes, Netflix opted to run the season in two parts. It is similar to a number of dramas, including Chilling Adventures of Sabrina, which was really four parts making up two seasons of content. Part 2 of this French crime heist series is the next batch of episodes, which is why a set date isn’t announced just yet. Filming and post-production is still happening.

Does this mean there won’t be a second season? Netflix hasn’t canceled or renewed the series just yet, but don’t count out a renewal just yet. It is a huge success for the streaming service. Unless a show is a complete flop, Netflix usually renews for a second season. Netflix may want to see how the second part does before renewing, but renewing now would make more sense due to production time still being longer than normal.

If you have missed out on the first season so far, now is the perfect time to play catch up. The first five episodes are available, with five episodes making up the second part.

The series is loosely based on a real person, Assane Diop, who inspired Maurice Leblanc’s character Arsène Lupin. Omar Sy plays the lead character, who is both a gentleman and a theif. He manages to hide in plain sight, helping him commit his jewelry heists.

During the first five episodes, Diop is out for revenge. His father, an immigrant from Senegal, was framed for theft and hung himself while in prison. Diop’s story picks up 25 years later, when he goes after the Pellegrini family, without the family even knowing who the man is. The aim is to expose Hubert’s crimes. No spoilers for how the first five episodes go, but it continually keeps you on the edge of your seat.

The series is the first French show to make it into the Netflix Top 10, making it to third place as soon as it released on Jan. 10. It ranked No. 1 in most parts of Europe, Canada, and many other locations, showing the huge global success it is. Lupin Season 2 simply has to happen.

What do you hope to see on Part 2? Would you like to see a second season? Share your thoughts in the comments below.

Lupin is available to stream on Netflix.