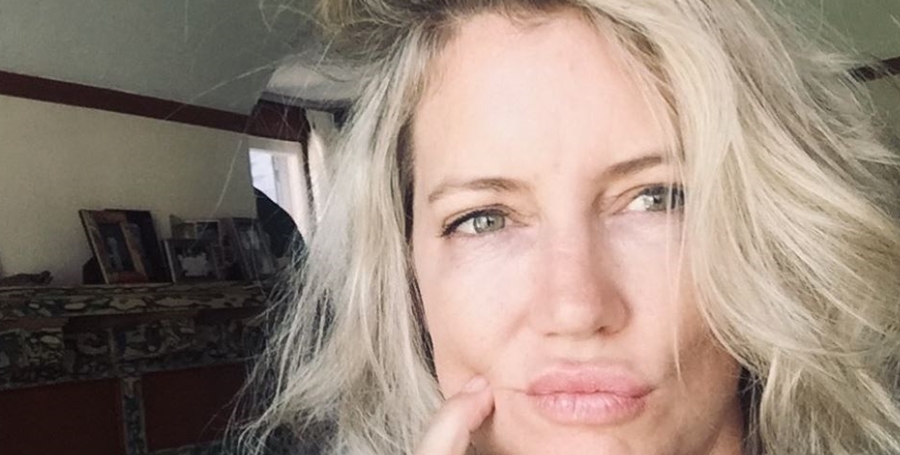 General Hospital star Cynthia Watros gets some trolling and hate. And that could carry over from people who see the show and forget she’s an actress. Nina really isn’t the actual Cynthia. Nevertheless, she copes with hate because in her past she went through the trauma of bullying. And it seems rather awful.

In 2019, Cynthia took over the role of Nina from Michelle Stafford. And clearly, she acts the part rather well, considering the number of trolls who send hate her way. In the GH show right now, people see that Nina Reeves feels total devastation. It comes after she learned that Jasper Jax knew months back about her daughter’s identity. Well, drama in Port Charles simply keeps fans engrossed in the show. So, fans will see how it all plays out over the next few weeks.

Plus, Inquisitr noted that Carly tried hard to stop people “from realizing that the half-heart necklace Avery found ties to Nina’s, but the cat seems to be out of the bag now.” No wonder some fans become so engrossed in the ABC show, that they sometimes forget real personalities live behind the screen. And one fan pointed that out when Cynthia Watros tweeted about her childhood trauma. They wrote “Some [General Hospital] fans can’t separate from real life from make believe. ”

On January 27, Cynthia took to her Twitter and wrote about bullying. The actress talked about how other kids “teased” her through most of her “childhood.” And she even mentioned that one time, loads of them at the bus stop watched her get “beaten up.” So, she said defiantly, “Your negative comments aren’t anything I haven’t seen before.” Well, it seems rather sad that juvenile bullying follows her into adult life from General Hospital viewers.

Lots of fans stood up for Cynthia Watros and sent her encouragement. They also talked about other actresses who experience online bullying, Here what some of her fans said to the General Hospital star:

I was one of those kids who would get teased, most of my childhood. I remember a whole school bus of my classmates getting off at my bus stop just to see me get beaten up by someone who didn’t like me. Your negative comments aren’t anything I haven’t seen before.

Mark Lawson, (Dustin) on General Hospital also commented. He wrote., “Who’s messing with you, Cynthia?! You are a beacon of talent and grace. One of the warmest people I’ve been on set with.”

Do you agree that fans of a soapie drama should give up on bullying? After all, why should people like Cynthia Watros have to relive all the trauma of their childhood bullying? Sound off your thoughts in the comments below.