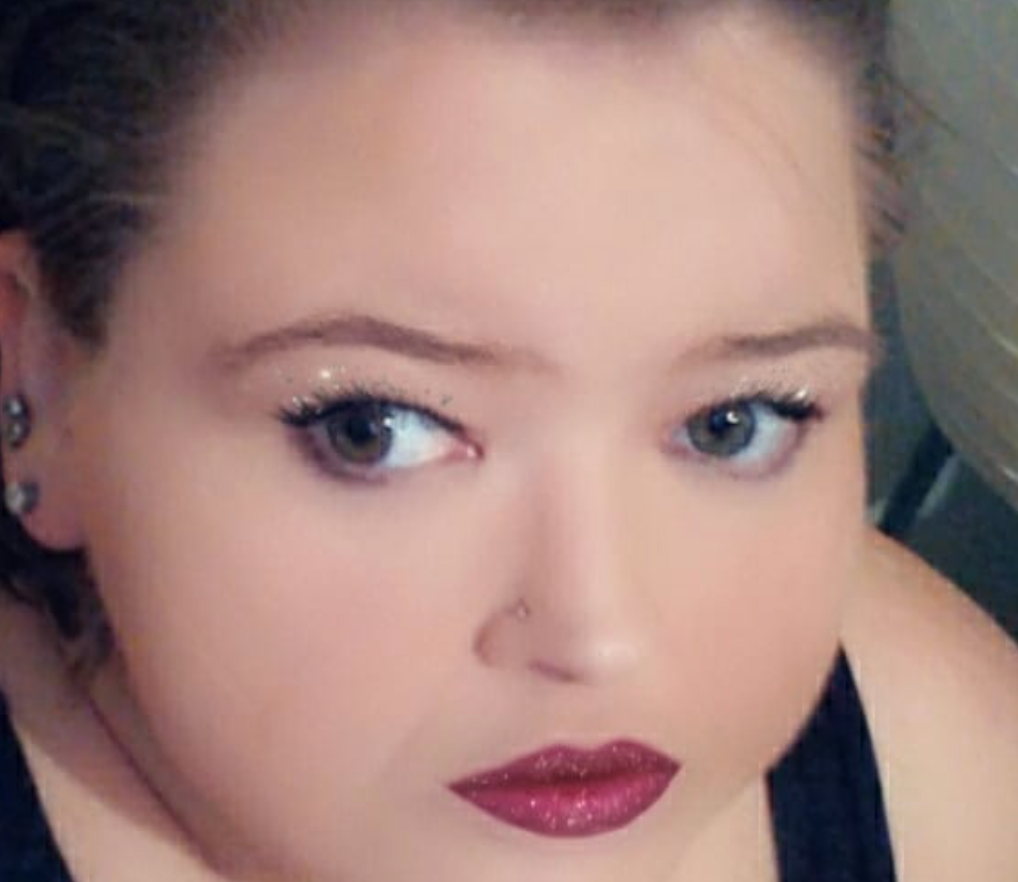 Amy & Michael Halterman expect a baby boy. Fans saw a drama-filled episode on 1000-LB Sisters as Amy was rushed to the hospital. But as she already released the name of the child and not any bad news, she probably survived the scary incident just fine. Now, TLC revealed that she and Michael went for their babymoon. And they released some photos. Notably, scenes of them out in public areas revealed that Amy and Michael wore face shields. So, obviously, they took good care with social distancing.

Those who fear the hospital visit ended the life of the baby probably don’t need to worry too much. Since then, TLC fans heard that she put up her baby wishlist. And, the 1000-LB Sisters couple named their baby. TLC fans seemed taken aback by the names they chose. Initially, they considered Thomas or Wayne. But, they discarded those in favor of Gage Deon. And, if you don’t know, that’s the name of the hideously demonic kid in Stephen King’s Pet Sematary.

Needless to say, the name choice by Amy & Michael Halterman brought a lot of mixed reactions from 1000-LB Sisters fans. But that aside, they went off and enjoyed their babymoon. TLCme shared that, so it’s unlikely the baby passed away during Amy’s medical crisis. They visited “the Bavarian-style town of Helen, Georgia” for their babymoon, according to the outlet. Some of the photos reveal the film crew accompanying them on their adventures.

TLC shared a total of nine photos. One of them showed Amy and Michael posing together. And, several of Michael looking nice in plaid and a cap came up as well. The photos revealed their German-looking accommodation, and one of them shot from the inside, showed the 1000-LB Sisters couple standing on the balcony. Their surroundings look really nice. In one photo, they walked past some gift shops. It looks like they totally had a nice time.

Babymoons seem popular in the USA, although it’s not a regular thing in some other countries. And, like many couples, Amy & Michael Halterman enjoyed time together ahead of the baby’s arrival. Healthline recommends it as once the baby arrives little time for leisure comes along. The outlet suggests that people get over the first trimester first as often that comes with morning sickness. And, in the third trimester people might not feel up to travel. So planning for the second trimester might be the best option.

The 1000-LB Sisters show airs on Mondays and the season still brings a few more episodes. So be sure to tune in on TLC and follow more of the life of Amy & Michael Halterman, her sister Tammy, and their brother.