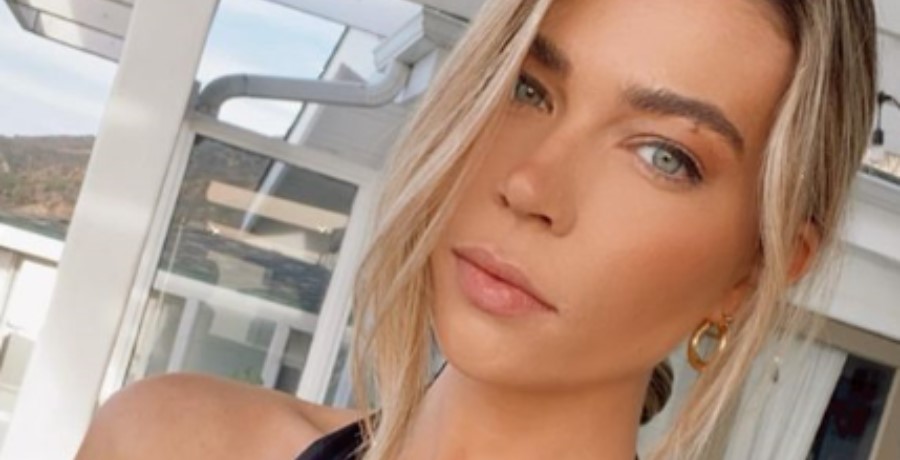 Sarah Trott definitely made an impression on Bachelor nation. Through lots of deep breathing, Sarah worked herself up emotionally. She even almost passed out.  While a lot of fans didn’t care for her being bullied by the other girls, Reality Steve thinks maybe she isn’t quite what she seems. Sarah has been consistently posting business tips on her TikTok since The Bachelor started airing. Her time on the show seemed to be very hard on her mentally.

The one-on-one she experienced felt right to her, and she thought things were moving in the right direction. When the other girls had a group date where they described their fantasies with Matt, she said it stabbed her in the heart. She then interrupted the other girls that night, specifically Katie, to tell him about her insecurities. The end result after some back and forth was Sarah leaving stating she wasn’t happy and needed to be with her sick father.

Reality Steve Has Other Thoughts About Sarah Trott

According to Screen Rant, Reality Steve talked about Sarah Trott and said he wasn’t buying the character she played. He said she chose to come on the show so she didn’t have such a problem being away from her father in the beginning. He touched on the rumor about Sarah having a boyfriend. Steve said he heard a rumor that Sarah simply came on to, “build a brand and gain more followers.”
He said sources let him know, they were together again. Reality Steve said, “he’s got both a work IG and private IG, and she follows him on both. I’ve been told by more than one person they are clearly back together.” He said they haven’t hid it at all privately.

What Did The Broadcast Journalist Say About The Accusations?

Right after Sarah Trott left, there were rumors that she had a boyfriend while she was on the show. The boyfriend is DJ Bijou, or Ben Dorman, a musician. In August there are pictures of Trott and Dorman on vacation right before she went onto the show. Sarah has representation and they told E she wasn’t dating Ben and they may have shared some, “intimate moments,” but that was it.
They also wanted fans and the media to know she left because of the awful treatment by her castmates and her father’s health. At no time did she leave to get back to her boyfriend. Reality Steve said in his opinion he thinks the DJ is dumb for taking her back. He said she will do the same thing again if they are still dating when Bachelor in Paradise rolls around. How do you feel about Sarah and her reasons for leaving? Do you believe she could have been in it for followers? Comment with your thoughts below.