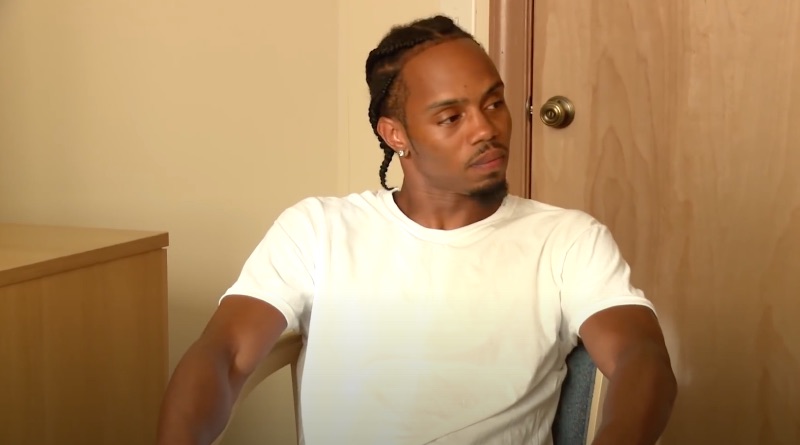 Ever since Season 1 of Love After Lockup, Michael had an eye for the ladies. In addition to being with Sarah Simmons, he also saw Megan Nash on the side. Meanwhile, in subsequent seasons, Michael talked to a number of women. And they sent him money to support his lifestyle.

On top of that, in recent episodes of the Love After Lockup spinoff, he hooked up with another lady friend. And after a wild night of partying and shenanigans, he missed a court date relating to the custody of his girls. But even with his womanizing ways, it looks like things get serious with Maria based on recent updates.

Things Get Serious with Maria

Michael Simmons’ relationship status is a regular topic among fans. His was in the original love triangle storyline on the WEtv show – before Lacey Whitlow, Shane Whitlow, and John Slater. But recent updates online reveal Michael and Maria getting cozy in a series of photos.

In addition, the most recent update from them suggests they’ve taken things to a whole new level in their relationship. Maria got the name “Milli” tattooed across her chest. And as Love After Lockup followers know, that’s a name Michael Simmons goes by. Meanwhile, recent pics show that in addition to the ink, they wore matching mint green colors.

Meanwhile, Maria said Michael Simmons has her name inked on him too. Getting a lover’s name on you can often be the kiss of death for a relationship. But at least for now, it’s clear they’re committed to each other since getting tattoos of each other’s names. Love After Lockup watchers know Marcelino and Brittany have similar tattoos – and things worked out for them.

Drama with Sarah Simmons Not Over on Love After Lockup Spinoff

Even though Michael Simmons and Maria are very much together in real-time, there’s still a lot of unfinished business with Sarah Simmons in current episodes of the Love After Lockup spinoff. Michael said in recent episodes that he will still “pull up on her.” And that he will try to “pacify” her for the sake of seeing his girls.

But as Love After Lockup watchers know, it’s hard for the estranged pair to keep things separate – especially with their history. Still, even with the unfinished business airing in current episodes, it certainly looks like Michael and Maria took their relationship to the next level off-camera.