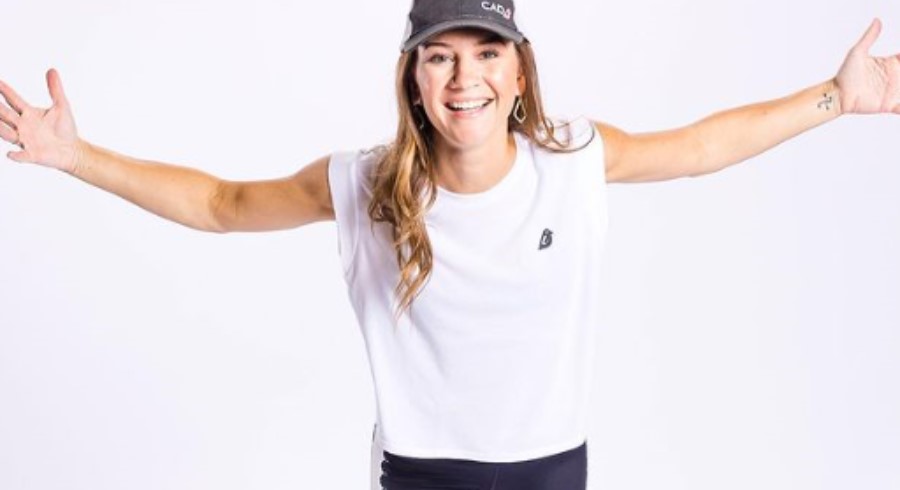 Danielle Busby is a Wonder Woman with all the children she has to chase around. The Outdaughtered star is open with her fans about her workout routine and how she tries to stay healthy. The 37-year-old looks amazing. She looks so good in fact that one fan asked her if she’d had any procedures down. Specifically, a tummy tuck since she did have five children at once.

During an Instagram live question and answer section, she said she gets asked that question a lot. Her reply, “no I have not had a tummy tuck.” The mother of six maintained she simply relies on healthy eating and exercise. She posted a picture in fitness attire on Instagram. The caption read, “What’s up Monday!! Let’s do this. Keeping my head up and staying positive this week and I want YOU TO TOO!”

What Else Did Danielle Busby Say About Her Body?

While Danielle Busby said she wouldn’t look down on someone who got one, she chose not to. She said, “I know the challenges our bodies face after pregnancy…..so if other moms chose to have a tummy tuck, by all means…you do you.”
Busby has had some medical issues lately and despite having several tests and an unknown illness, she didn’t have to have surgery. She shared that was something she thought was going to be necessary. Recently she shared a picture saying Adam got to come to a doctor’s appointment with her. Many fans sent prayers. One overstepped a bit as far as Adam Busby is concerned. She said, “I admire your openness and strength- but without wanting to share the entire story, I would say stay off social media with anything regarding your situation!” She went on to say she shouldn’t say anything until she could tell everything and several others agreed with her.
But, her husband had some thoughts about that comment. He said, “what is wrong with being open through the journey of the unknown and asking our fans and followers for prayer? “He continued saying people could pray without all the details. Adam wasn’t there for the negativity.

Danielle Busby said the medical issues aren’t over for her. She said, “I am thanking YOU ALL for the extra prayers because I believe in the POWER of PRAYER.” She restated that she didn’t have to share all the details to get prayer. She said, “Please understand, I am in the window of uncertainty and I only feel comfortable sharing as much as this.” According to US Weekly when Adam initially took her to the hospital he asked for prayers and for fans to avoid speculation.
Did Danielle not having a tummy tuck surprise you? What do you think of Adam defending her against those who criticize? Comment with your thoughts down below.