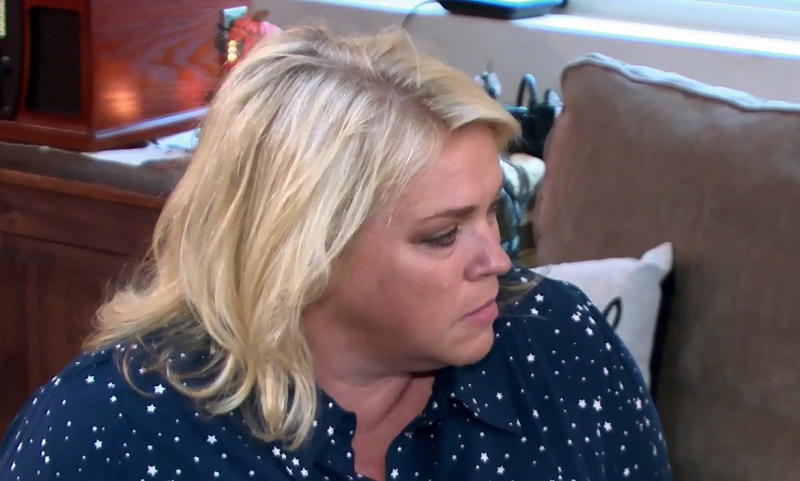 Janelle Brown from the Sister Wives series shared a post today and you might think she and the fans somehow disconnect over what they see. This very generic post lets Janelle share the amount of snowfall they have on the ground with more still falling.

Janelle also comments on her Sister Wives son and pup playing in the new-fallen snow. However, that’s not what all the fans seem to see. First fans get a bit of weather info from the second wife of Kody Brown.

Janelle reports that despite Flagstaff having a somewhat dry winter so far, they normally get 100 inches of snow each winter. Now with this latest snowfall, it looks more like a Flagstaff winter. Some of the Sister Wives fans did comment on the snow and how beautiful it looks.

Other fans noted how it appeared her child and the dog were having fun in the snow. But that wasn’t all of it. Surprisingly enough some fans of the Sister Wives series asked a question despite the answer making headlines all week.

So What Was That Question?

People left that question in the comment section of the posts Janelle shared of the snow. It is the same question, just written a bit differently by various fans. “Will there be another season of Sister Wives?”

Probably the most surprising thing about this question is that the answer stares them in the face. Just a post or two before this one, Janelle announced the start date of the new season.

On February 14, 2021, TLC will begin the new season of Sister Wives at 10 pm EST. But that’s not the only confusion to surround this fun in the snow post. Janelle writes that her son Garrison and pup Obi play in the snow, which is “still coming down hard.” 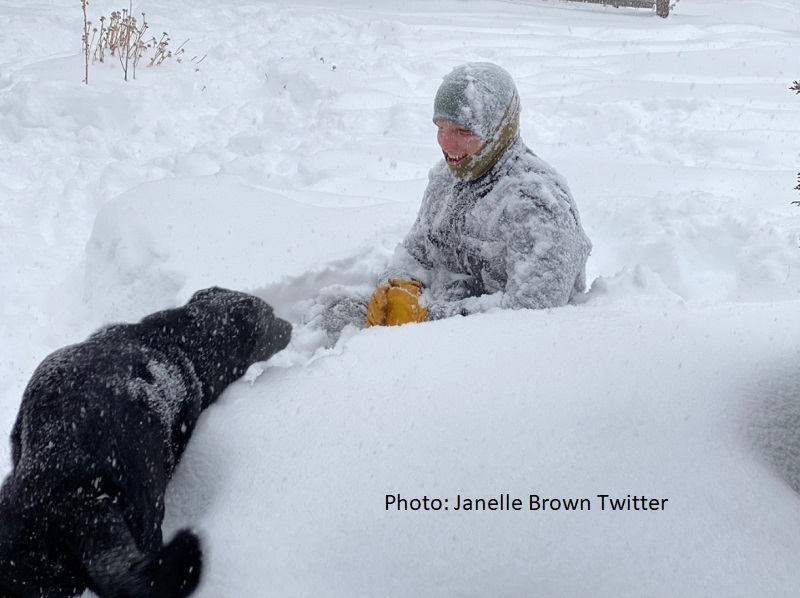 Sister Wives fans know Garrison Brown well from the years he’s appeared on the show. It seems within the last few years this now-adult son of the Sister Wives family, calls himself something different.

The 22-year-old handsome man was given the name Robert Garrison Brown at birth. For some reason, the name Robert wasn’t used by his family. They all refer to him as Garrison. But now that he’s older and posting beautiful photos online, fans get mixed up about who Robert Brown happens to be.

So for all the fans who want to know who Robert Brown is, you can see him in the photo above. He is one and the same, Garrison Brown.

It’s funny how a post about the new snow falling outside Janelle’s house turned into an army of questions. And many of the questions were about everything instead of the snow.