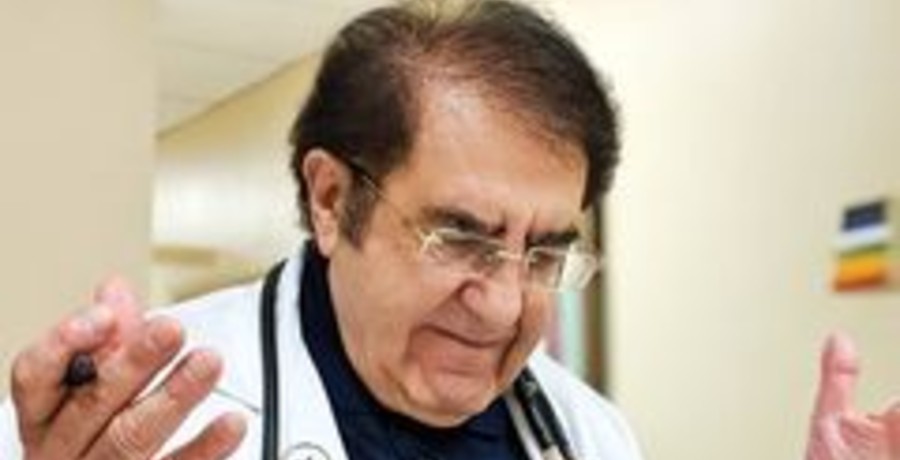 My 600-Lb Life has been a fan favorite since the start of the popular TLC shows. The show brings in a large amount of money to the network every year, but does the stars get that money? Ultimately, without the cast of people, willing to take the journey, the show couldn’t exist. Let’s take a look! The amount of compensation may amaze you!

Surprisingly low pay for the stars

Some fans may think that reality stars bring in good money but the truth is, some shows pay very little. My 600-lb life is no exception. The stars of the show bring in a lousy $1,500. This is a flat rate that’s usually referred to as a “talent fee.” This amount covers the year-long shooting of the program. There are some rumors that cast members get more money from Megalomedia, the company that actually owns the right to the show. However, this isn’t confirmed and seems to be nothing more than a rumor, according to an article by Starcasm. Yes, this is a ridiculously low amount of money for a year’s worth of work so let’s see if the cast gets any other perks.

Other items that My 600-Lb Life pays for

My 600-Lb Life cast members also receive a $2,500 relocation stipend so they can be closer to Dr. Now’s Houston-based clinic. There doesn’t seem to be any information on whether or not people who already live in or around Houston are also given this amount.

The show covers one year of Dr. Nowzaradan’s medical expenses, which would be a large amount. This is assuming that the cast member qualifies for weight loss surgery. During that year of filming, the cost of surgery would be included. However, as fans recall,  many of the stars of the show don’t make it to this point and don’t get the benefit of the surgery.

How about follow-up shows?

It seems that the payment for follow-up episodes is about the same as the original episode contract. The show’s non-disclosure requirements are very strict, so the exact terms of the Where Are They Now? contracts remain unknown. Some sources have come forward to indicated that the same incentives. Yet another year of medical expenses, and another appearance fee for another year-long follow-up.

Is it worth the money?

Though the appearance fee is very low, it seems that the biggest draw in for cast is the free medical expenses. Getting weight loss surgery alone can be upwards of $14k. This saves the reality show stars thousands of dollars by participating in the show!