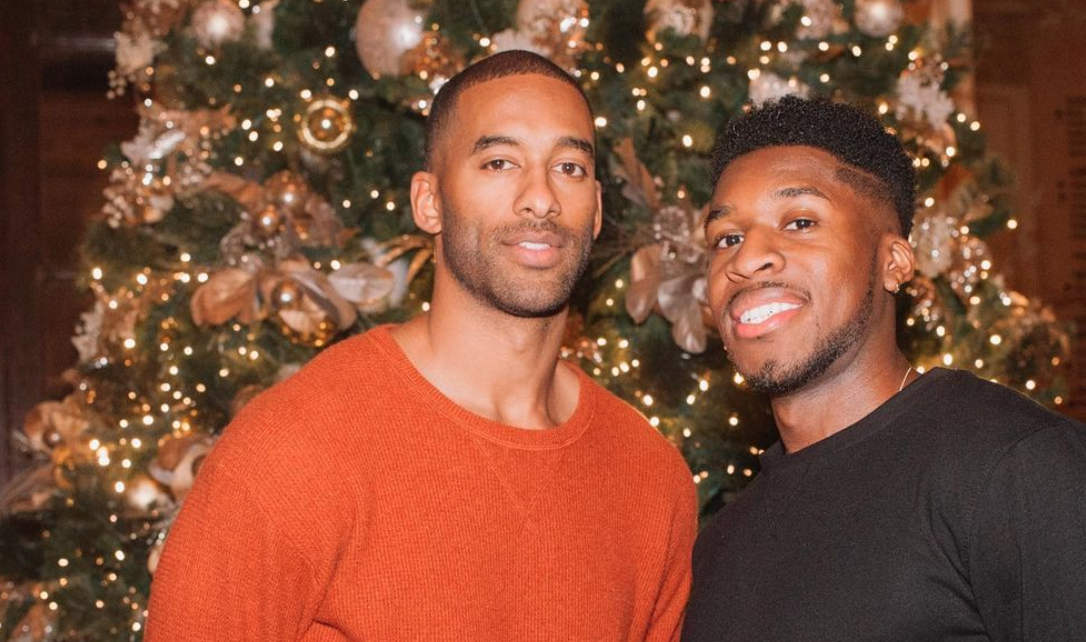 Matt James and his friends were caught shaming Victoria. In this season of The Bachelor, the most popular contestant is, no doubt, Victoria Larson. Most viewers see her as the villain because of her attitude towards other contestants. Because of this, the business owner has been receiving so much hate on social media.

According to Heavy, the video shows Matt James and his friends, Tyler Cameron and Caddy, playing golf. The group of men who seemed to be having fun were making jokes about Matt to distract him. One of his friends said, “How was Victoria’s body because when I look at her, it doesn’t look good – and you’ve been making out with this woman.”

Caddy’s statements did not seem to bother anyone, least Matt James, who is courting Victoria on the show. They were all laughing at his comments. One fan said, “Integrity is not about what you do in public but what you do in private. We are very disappointed.”

To add, none of them were wearing masks, despite the pandemic. “Show us what kind of people Matt and Tyler hang out with. He is not the conservative, good Christian boy everyone thinks he is.” The fact that he did not speak up for her is what angered fans the most. The two New York City natives are not only roommates but long time friends. They even played football together at Wake Forest University.

Not Here For It

Fans of the reality show came to defend their ‘Queen Victoria’ “I don’t like Victoria, but this was rude of Matt and his friends’ smh,” Another wrote under @thebachelornationscoop. “This is why I am not watching and why his ratings are down; he is not ready for any sort of commitment. He and his friends act like little boys. It won’t last with who he’s chosen.

They seemed shocked how ABC would cast such a man for this season of The Bachelor. “I’ve said this before. MATT James 919 is FAKE! His whole persona on his season is a facade. The real Matt is the one who shaded Hannah B, the one who was a terrible roommate to Sophia and told her he didn’t care she felt threatened, and the one from this insta story.”

Victoria Larson clapped back at the shade by posting photos on her Instagram. First was a meme of a chubby man judging beauty pageant contestants and a bikini photo. She captioned the second photo, “Y’all are too much,” To which her followers replied with only love for the star.

How do you feel about Victoria Larson? Are you mad at Matt James? Let us know in the comments below. Come back to TV Shows Ace for more news on all of your favorite Bachelor Nation stars.