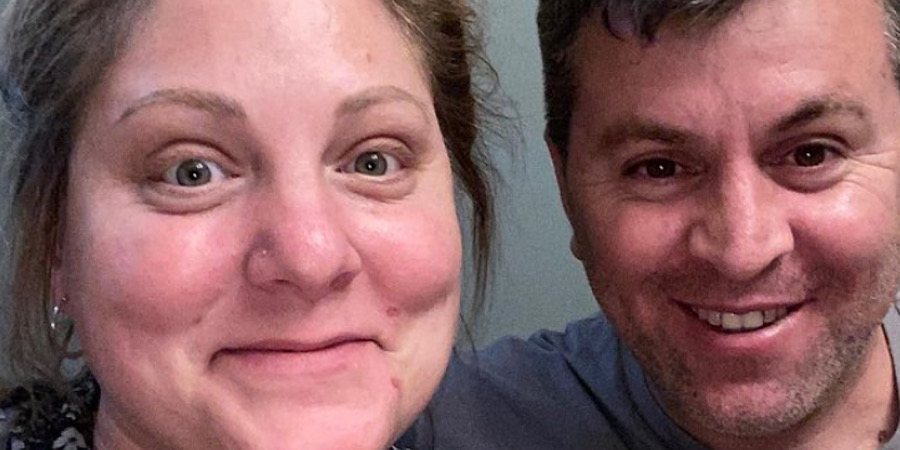 Anna Mistanoglu is one proud wife. Not only does she love posting photos of her husband, Mursel, but she also loves showing her hubby at work. Lately, he has been working on projects like building furniture. These endeavors are not just DIY projects for their homes, but ultimately will be for sale. And to think, it all started because of their love of bees.

Every 90 Day Fiancé couple is different and meets in different ways. Some do not meet at all. Anna and Mursel met online on a beekeeping lovers site. Everyone has their things but this was what Mursel did in Turkey. And Anna was a mom in Nebraska. Much like Paul and Karine, they had a rough language barrier and this could have wrecked their chances at happiness. He is also Muslim, which Anna was not. Additionally, being divorced dropped Anna down another peg when it came to her future family. But, they persisted. Despite the ups and downs as well as the distance, they kept going and eventually married.

Mursel moved to Nebraska to live with Anna and her three sons. They were featured on 90 Day Fiancé: Self-Quarantined which showed how couples were dealing with the pandemic. He was trying to perfect his English while Anna was attempting to learn Turkish. “When Mursel came over, things were pretty rough with the boys. I’m happy with how things are going now,” Anna shared. They collaborate on honey products and have Beauty and the Bees Honey. This includes everything from foods to lotions to jewelry and lip balms.

Along with their website filled with honey products, Mursel seems to have taken to building furniture. On Anna’s Instagram, she shows him in the process of building a small wood table. She has the hashtag of Mursel Custom Furniture.  At the moment, there is no word if there will be another website. The possibility of them selling this piece on their current site is strong, as well. Anna and Mursel already sell a bevy of items, as is so adding furniture would not be out of the ordinary and fans would gladly love it. Shipping may be an issue.

One follower said they cannot wait to see the finished product. Another said he does beautiful work while another noted the precision. It will be great to see the finished product and what else he comes up with. He clearly has a lot of talent. To own a piece of 90 Day Fiancé history is huge for fans and viewers. The would almost be like a Cameo but tangible. Would you buy a piece by Mursel? Are you excited to see him stepping back from beekeeping to try his hand at woodworking? Let us know in the comments!