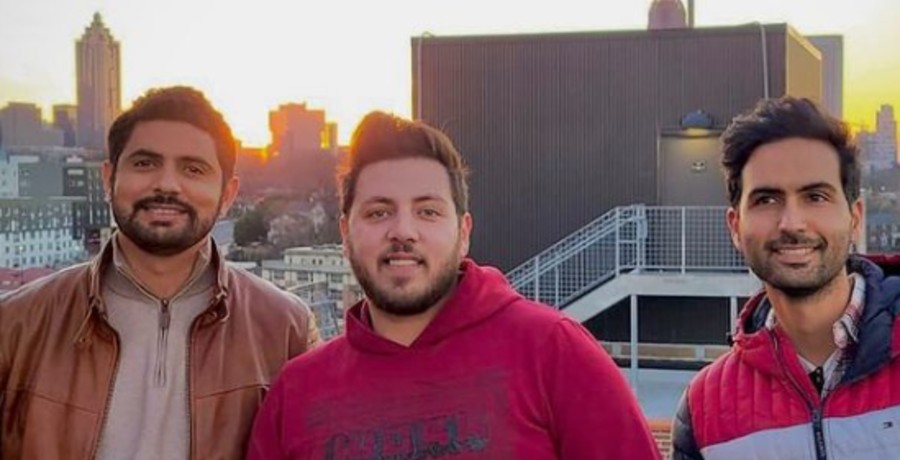 Zied Hakimi and Rebecca Parrott are twenty-two years apart. She’s the older woman in the scenario, but fans really support them. One in particular posted on Zied’s Instagram, “I just love you and Rebecca. You guys are a power couple.”

In a recent episode of one of the spin-offs 90 Days Bares All Rebecca and Zied were back. Rebecca said throughout their time together she always had to defend Zied’s shirts being too tight. Shaun Robinson, the host actually showed her a tweet that said, “if only Zied worked as hard as the buttons on his sweater.”

According to ET, she said Zied preferred it that way. She said, “I have went shopping without him and bought him clothes that fit him correctly, and he won’t wear them.” Fans are rooting for the couple to make it. One posted, “I pray everything work out for you both. Keep God first and y’all will get through anything.”

Zied Hakimi Is Loving America In His New Instagram Picture

Zied Hakimi seems to be embracing the country life. In a new Instagram picture, shown below, he’s wearing a black bandana under a cowboy hat. Rebecca is also in the picture and also in a cowboy hat. The two look really happy together. Fans took the relaxed picture as a sign he’s really acclimating to life in America with one commenting, “cowboy Zied,” and laughing emojis.

Fans in the comments really like the look for him. Amira from the show said, “you guys look so happy! I’m so happy for you.” Another said, “you 2 are absolutely gorgeous together I hope all is well!” Currently in the new season of 90 Day Fiance, Zied has come to Georgia to be with Rebecca.  According to ET, he’s had a run-in with her daughter, Tiffany and her fiancé already.

Fans Were Talking About His Appearance

In the comments fans discussed Zied’s tattoos. A few thought he’d received the new tattoos when he arrived in America. Some believed they were fake. One said, “when did he get tatted??? Love it.” A fan thought they were real, but Zied pointed out they weren’t real. Another fan let the tattoos bother them. He told Zied not to lose his culture for his relationship. . Zied did not respond to that user.

In another picture with friends, Zied captioned it, “my tunisian friends.” Fans shared their happiness for him finding them. They expressed how it would help him acclimate and settle into America. People really respond to the couple. One commented, “y’all have honestly had one of the best 90day glow ups.” How do you feel about Zied embracing the country life? Who is your favorite 90 Day couple? Comment with your thoughts down below.