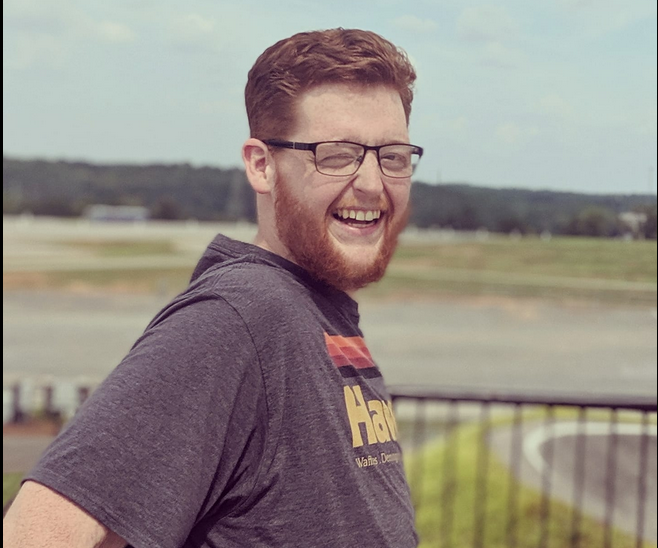 “When I wake up in the morning, I’m in disbelief at how bad I let things get.” This is one of the first words fans hear from My 600-Lb Life Justin McSwain. Justin McSwain, a freelance web designer, is a young man who loves life. However, he started to battle with weight again right after high school. Living alone with only his mother coming to check on him must have had a negative impact on his mental state.

Justin on the show

Justin is ready to put in the work and is introduced to the audience at 688 pounds. He was on his way to meet with Dr. Now for treatment when he couldn’t fit in his car.  Fast forward two months after meeting the doctor, Justin works so hard. His only goal then is making sure he meets the target weight for surgery. Then, within another 10 months, he had lost almost 334 pounds. The rest, as they say, is history.

During his episode, Justin mentions that he is pleased that he has lost some weight. While he did not go back to his high school weight yet, he is on the path to achieving new and bigger things. One of the most significant things was being the ideal weight to travel. He has also been able to mend his relationship with his father. Apparently, his dad walked with him as he was seeking treatment. They even received matching tattoos to commemorate their journey.

Where is Justin McSwain Now?

Justin stays in Texas for an additional 9 months. This was to help him continue with weight treatment. He got the chance to meet other alumni from My 600-lb life in Houston. They gave him the push to keep going with his weight loss. Justin is now back in South Carolina where he is enjoying time with his dog and friend as the quarantine period rages on.

Fans can find him active on his Instagram page where he is posting pictures of his ever-changing body. There is an image he has shared showing 3 stages of his body in one decade. He shares with his fans how he has drastically changed in 10 years. His most recent picture shows him fitting his whole body in one leg of his old pants.

A part of the caption states “Today I’m just proud of maintaining over the past (very chaotic) year. These pants are a good reminder of why I do it. Through quarantine and feelings of being trapped again, it’s been even harder to maintain than it was to lose, and though it’s far from easy and I do fluctuate, I am still further along than I ever thought possible.” He ends it thanking Dr. Now for taking a chance on him.

Justin is one of the top success stories from the show and is a reminder that one can do anything they set their mind and body to do.