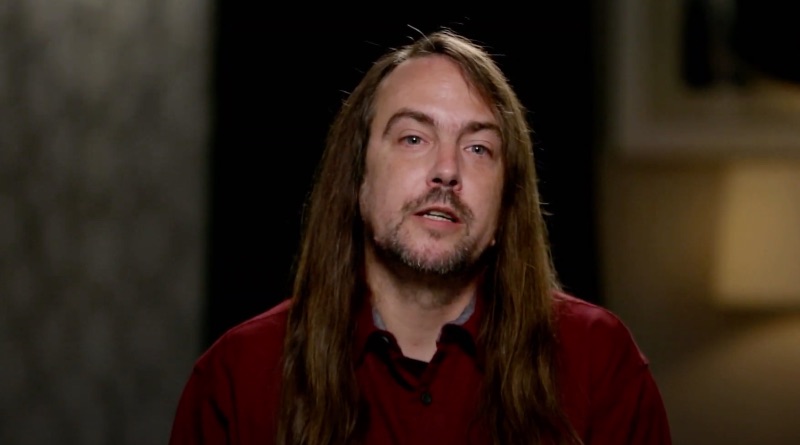 Love After Lockup celeb John Miller is in hot water with fans after requesting financial help. In addition, recently leaked pics tease some major news ahead with Kristianna Roth.

Love After Lockup celeb John Miller recently reached out to fans asking for money. According to what he told viewers, he needed to get his family to Oregon to “officiate” the funeral of his brother. He was slated to fly from Minnesota to Oregon. And for those that couldn’t donate cash, he also asked for miles to help with flights.

Many Love After Lockup fans (and fans of other reality franchises) are often skeptical whenever a cast member asks for money. Even so, many watchers donated and shared John Miller’s post to draw attention to it. And according to him, the funds were used exactly as intended. But there are a lot of questions surrounding this.

It didn’t take long for many Love After Lockup fans to cry foul. And in addition to that, many viewers also asked for their money back. This certainly created a lot of turmoil among the fan community. And a lot of commenters questioned John Miller’s character – and exactly where all the money went.

Interestingly, the Love After Lockup celeb issued refunds – and luckily for a lot of people, they got their money back. Still, this only led to more questions in terms of what actually went down behind the scenes. Scamming claims are common whenever a television personality asks fans for money. And John giving people their money back leads many to believe that there was something fishy going on.

Love After Lockup Star Going to Be a Dad Again?

John Miller asking for money isn’t the only big news of late surrounding him and Kristianna Roth. According to recent leaks, a Reddit user recently spotted the pair in Las Vegas. And it looks like the pair are expecting. Meanwhile, this news is even more shocking considering what the network shows of this storyline.

John Miller and Kristianna Roth’s sister get cozy with one another. And many Love After Lockup fans suspect Kristianna’s sister put the moves on John when her sister was behind bars. John moved Kristianna’s mother and sister into his home in WEtv episodes. And it certainly looks like they got more than friendly.

Still, with a baby on the way for the Love After Lockup Bonnie and Clyde, a lot of watchers wonder how this will change things for them. Even without her sister trying to get with John, Kristianna has a habit of re-offending and winding up back in jail. So whether or not she stays out of trouble is another major concern moving forward.