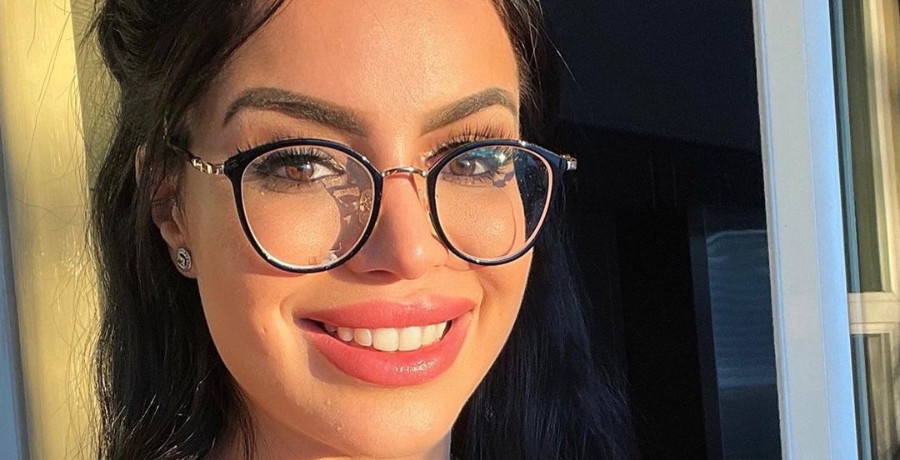 90 Day Fiance star Larissa Lima is a rising star on social media. She rakes in thousands by sharing NSFW photos on her OnlyFans. She also has an Instagram account, which she uses to promote her OnlyFans by teasing risqué photos.

As her “bimbofication” career skyrockets, her plastic surgeon is using Larissa Lima’s notoriety to make a name for himself.

2021 may be looking up for the Brazilian beauty, but 2020 was not her year. After she posted a revealing video on the adults-only video sharing platform CamSoda, TLC cut all ties with the bombshell. Apparently, she went too far over the line for the network.

At the time, she was about to move from Las Vegas to Colorado Springs, Colorado, with her boyfriend, Eric Nichols.

But first, she had to get herself out of some legal trouble. Shortly before her move, she was arrested by ICE and detained. She was later released. Her immigration problems have since been sorted, but it was a scary time for Larissa Lima.

She has also undergone several more plastic surgeries this year and had a brief split with Nichols. But it seems the two reconciled when he was nursing her back to health after a recent surgery.

Larissa Lima credited Eric Nichols of being the only person she could count on. The praise came amid a feud with former friend Jess Caroline.

Larissa Lima is not one to give up, though. She moved to America to make a better life for herself and the children she left behind. Screen Rant reports that Lima compared herself to a “Phoenix” rising from ashes in a recent social media post.

The post came as Larissa Lima flaunted the results of her most recent plastic surgery. No pain, no gain, seems to be the 90 Day Fiance alums motto.

And it may be paying off for her AND her plastic surgeon.

90 Day Fiance Gets the Billboard Treatment

Larissa Lima has been very transparent about her multiple surgeries. There seems to be some contention over whether Eric Nichols paid for the surgeries or if Lima paid for them with her OnlyFans income.

But a new post from a 90 Day Fiance fan account reveals that fans have another theory: Larissa Lima got the surgeries for free in a quid pro quo agreement.

Gossip site @187anonymousgossipp posted a photo of a billboard in Las Vegas, Nevada. The giant ad is for Smith Plastic Surgeries, where Larissa Lima is a patient.

In fact, the billboard uses a photo of post-surgery Larissa Lima in the promotion. Fans may recognize the photos of Larissa Lima sporting a tight white bathing suit from the reality star’s Instagram feed.

The tight suit shows off her 34DDs.

Under the photo of Lima, the billboard says “Dr. Smith’s actual patient.” Underneath that, it cites where fans may recognize Larissa Lima from “90 Day Fiance, Life&Style, Us [Weekly,] TMZ.”

Several fans in the comments joked about imagining having to drive by that billboard every day. Others questioned if it is real and were assured that it is, indeed, real.

What do you think about the billboard? Did Smith’s Plastic Surgery do a good job on improving Larissa Lima’s body? Let us know your thoughts in the comments down below.

While TLC has cut ties with Larissa Lima, Colt Johnson will appear on an upcoming discovery+ spinoff, 90 Day Fiance: The Single Life. Check out this hilarious Colt Johnson gift Eric Nichols’ brother gave him for Christmas.