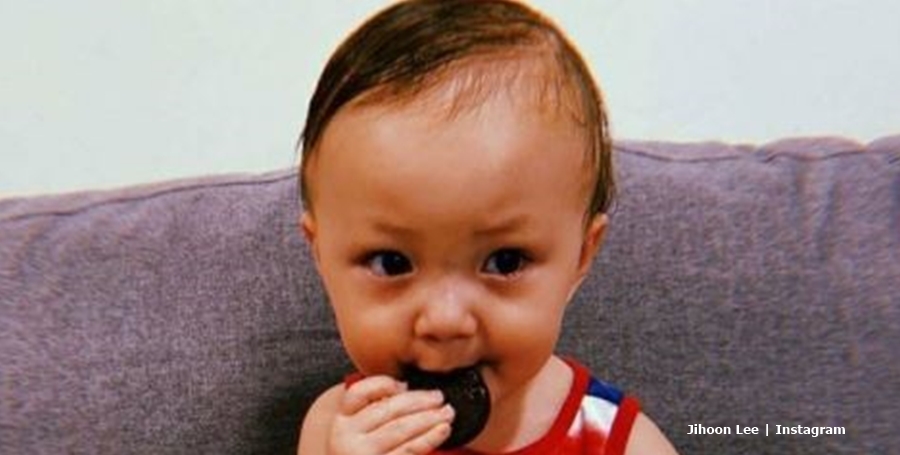 Jihoon Lee fights for custody of his son Taeyang and he told followers he’s not here for “a popularity contest.” It came after lots of people trolled on him for using gofundme to raise legal fees. His latest Instagram post might have been written by the organizers of the fundraiser or even with input from his lawyer. In immaculate English, he explained that he never fully understood the concept of using a gofundme.

Jihoon Lee not in a popularity contest,’ if you hate him, leave

We reported that the gofundme money goes into a trust for the lawyer who fights for the 90 Day Fiance star. Notably, their security team fully verified the legitimacy of his fundraiser. Many times, he told fans he feels bad about asking for help. But he can’t give up custody without a fight. His support team told him to try and enjoy a night out with his friends for his mental health. And, critics even bashed him for that. So now, he no longer cares about people who criticize him.

In his latest Instagram message, Jihoon Lee spoke about how people don’t take their private issues to the media. Culturally, it’s not acceptable. So, the fundraiser makes it very hard for him. But, he won’t give up the fight for Taeyang. He also noted, “I don’t want to seem rude or uncaring but I am not here for a popularity contest.” All he focuses on is reuniting with his son. And, “I want ]Taeyang] to know I love him and will fight for the right to be in his life.”

In his post, Jihoon said that he won’t respond to the many negative comments and messages. If TLC fans just follow him for negativity then he told them just “leave.”  Fans don’t know the full facts of his life in Korea, or even know his full personality from the TV show. But he thanked those who understand and who help with the gofundme. He also thanked his support team who showed so much “compassion,” “love” and “support” during this very difficult time.

Unfortunately, Jihoon Lee blocked comments on his post. So, we can’t see how his TLC fans reacted to the statement. But those who understand probably feel so worried for him. As Jihoon noted, if he drops the gofundme, then he stands no chance of ever seeing his son again. Deavan already filed for full custody and if he doesn’t fight, then the courts rule in her favor by default.

Previously, many fans believed that those people who troll on Jihoon Lee for fighting for his son are all people who love Deavan Clegg. And clearly, she’d like nothing better than for him not to raise the funds and fight for custody rights. And so far, his fundraiser shows that he needs a lot more money as it sits at only $7,900 now.

Chrishell Stause Vacations In Paradise With Her New Man — Who Is It?
ID’s ‘Disappeared’ New Podcast Exclusive: Vanishings And Missing Person Cases Examined
Todd Chrisley’s Daughter Lindsie On Rampage Amid Divorce, Cops Called
‘DWTS’ Pro Gleb Savchenko Has Some Exciting News — What Is It?
Duggar Family STUCK Under TLC’s Thumb, Trapped By ‘Counting On’ Contract