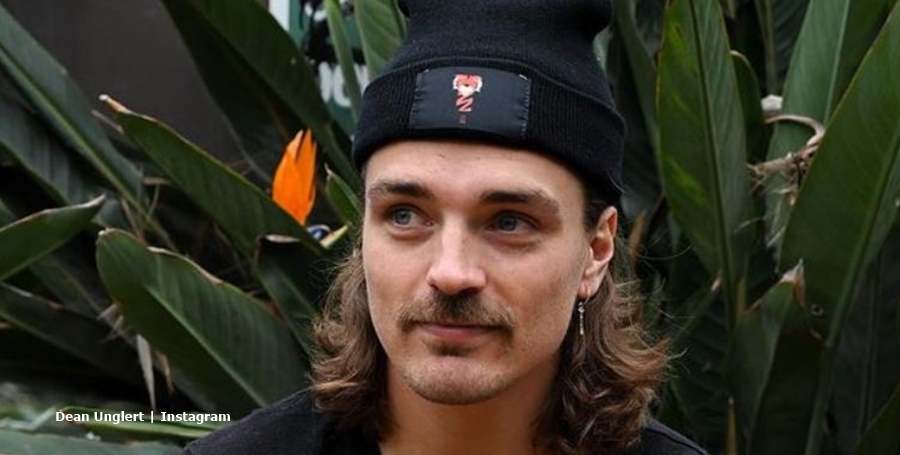 Dean Unglert started skiing again a year after his accident in Switzerland. He took a long time getting his health back but couldn’t wait to try out the slopes again. Now he went skiing again and he hit a rock under the snow. It ripped his ski off and he took a tumble. So Bachelor in Paradise fans voiced their concerns about it.

We reported in mid-December that Dean headed for the slopes after a snow storm. He explained that he skied like a “wuss,” and found it a bit “rough.” But he managed and felt great afterward. But now he went back and he shared a video of himself taking off down the slope. Then, near the bottom, he went between two big boulders and fell down. He tumbled a bit after that. In the comments section of his post, he said, “there was a silly lil rock hiding under the snow. popped my ski clean off.”

Well, after that a lot of people gave Dean Unglert advice about his technique and the snowfall. Here’s what some of them said:

Mechanics of Sport explains that planting your poles becomes important when a person tries doing “parallel turns.” But it’s not clear that would help if there’s a rock lurking just under the snow.

Meanwhile, other fans really stress and worry because he broke his femur in Switzerland and dislocated his hip. A lot of people reminded him of that, and one BiP fan wrote “Damn that doesn’t hurt? I’m petrified!” And another one commented, “You should really stop skiing!” More comments followed and a follower noted, “Wasn’t it a rock that broke your femur last  time?”

Actually, that is correct, as Page Six reminds readers. Dean Unglert said, ” I skied hard into a rock that had hidden itself with a fresh dusting of snow. The second I hit the rock my left ski flew off and I immediately knew this wasn’t going to end well.” So, this weekend, it seemed very similar. But he didn’t break anything. Possibly because his ski actually came off, unlike when he had his accident.

ABC fans should know though that Dean’s not likely to give up skiing because of one tumble. In fact, in his caption, he wrote, “if you’re not falling, you’re not trying …right?”