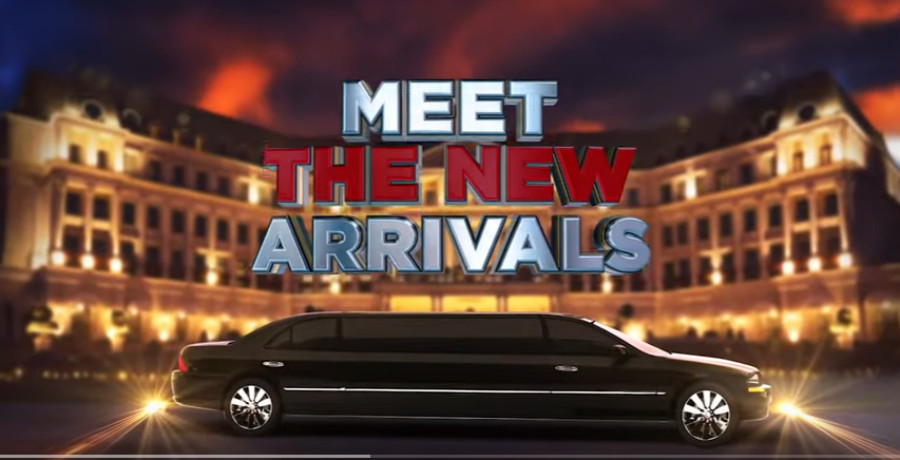 ABC is under fire for a promo about the new episode of The Bachelor. While viewers met the first wave of contestants on the January 4 premiere, more ladies are joining the show. In a shocking twist, five newcomers will debut on the show on January 25. And one of them is rumored to have a very controversial job as an escort. Fans don’t like how the network is framing the drama surrounding the woman’s career.

Before Season 25 began, there were rumors that one of the female contestants vying to be Matt James’ wife worked as an escort. However, it was never mentioned during the premiere episode, so many fans likely forgot all about it.

But now the network is touting the alleged escort as a promotional point to get viewers to tune in. In a new teaser on their social media, ABC plays up the reaction of the other women to rumors that one of the newbies is an escort. Or as one woman says, “entertains men for money.”

The short video portrays being an escort in a bad light, despite the possibility that it could mean something as simple as accompanying a man to dinner. However, the show is treating the as-yet-unnamed contestant as a harlot.

And fans are not having it.

The episode hasn’t even aired yet and fans are already in an uproar on social media over it. In the promo posted on ABC’s Bachelor social media, the promo asks “Is one new woman there for the wrong reasons?” while the other ladies spread the rumor that she is an escort.

The promo video on ABC’s Bachelor Instagram account got hundreds of replies calling the network out for the tone of the promo. Many fans reminded ABC that it is 2021 and women can have control of their bodies.

Some of the comments irate viewers wrote include:

And many more along the same lines. It’s no surprise that this season of The Bachelor is the lowest rated one yet.

Another reason why fans are fleeing the show is the focus on the women fighting with each other instead of fighting for Matt James. One such feud is brewing between Katie Thurston and self-titled “Queen” Victoria Larson.

During last week’s episode, contestant Sarah Trott left the show of her own accord due to bullying. Katie spoke up and called Victoria out for her behavior, which didn’t sit well with the “Queen,” Entertainment Weekly explains.

In another new promo, Katie and Victoria sit down for a little chat. But it doesn’t go well when Victoria DEMANDS an apology from Katie.

It sounds like an eventful night in The Bachelor universe. Do you think ABC went too far with the shaming? Are you #teamKatie or #teamVictoria? Let us know in the comments down below.

Don’t forget to tune in to The Bachelor every Monday on ABC.