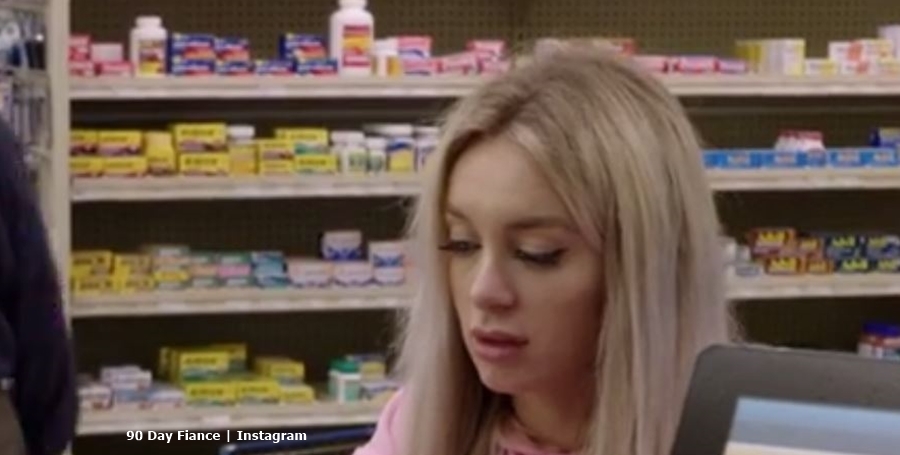 90 Day Fiance fans know that Yara and Jovi fight non-stop. She never forgave him when he had to return to work and she dealt with her miscarriage alone. Now she’s in New Orleans, he’s still way at work so she hardly sees him. But when they get together, she complains nonstop. It all looks doomed. So fans sound really mad as she suspects she might be pregnant again.

90 Day Fiance Yara pregnant and not for the first time?

Yara’s been in previous relationships that never worked. Recall, Jovi joked that she was previously a “runaway bride.” But she claimed she never ran away. Her guy proposed but she never accepted. So, that’s another thing for them to argue about. Plus, word came out that might have already given birth to a daughter at some stage. Then came the miscarriage. Now, with her thinking pregnancy again, fans wonder what on earth she’s thinking. Has she never heard of contraception?

US Weekly reported that they spoke with Yara about her possible pregnancy. She told the outlet, “I was so happy inside [after learning I am pregnant] because first of all, I’m like, ‘Oh, my goodness. I can have a baby.” She claimed that after her miscarriage, the doctors told her might experience some difficulty conceiving. But notably, fans think even she had the slightest chance, she should have at least used a condom. And in the 90 Day Fiance episode on Sunday, Yara sounded anything but “happy.”

Many fans think the pregnancy story’s just TLC BS. Many of them noticed the test kit never revealed two lines on it. And others suggest it’s just a spoiler that probably she and Jovi decide on marrying. Many other comments on Twitter talked about pregnancy and an obviously reluctant mother.

One critic commented, “Yara…pregnant…again. Do they not teach girls about contraception in the former USSR?”

Another person upset with 90 Day Fiance star Yara noted, “Well Yara when you have unprotected sex and no birth control you might get pregnant.”

Then this comment came in: “Does Yara not know what causes pregnancy?”

Yara said they're not ready for kids, but she and Jovi don't bother to use protection! #PregnantAgain #90DayFiance pic.twitter.com/V3bl6UdvzC

When the 90 Day Fiance account on Instagram shared the preview, fans went off at Yara. One of them said, “The sad part about this, she is an adult and if she doesn’t want to have a baby or not ready —— she doesn’t know how to prevent it? I mean come on … ?!?”

Many similar comments came in. and another fan noted, “Then wrap it up if ya don’t want responsibility right now. Good grief!”

Again, people think she already had one baby and this pregnancy issue just confirmed that Yara and Jovi now get married.