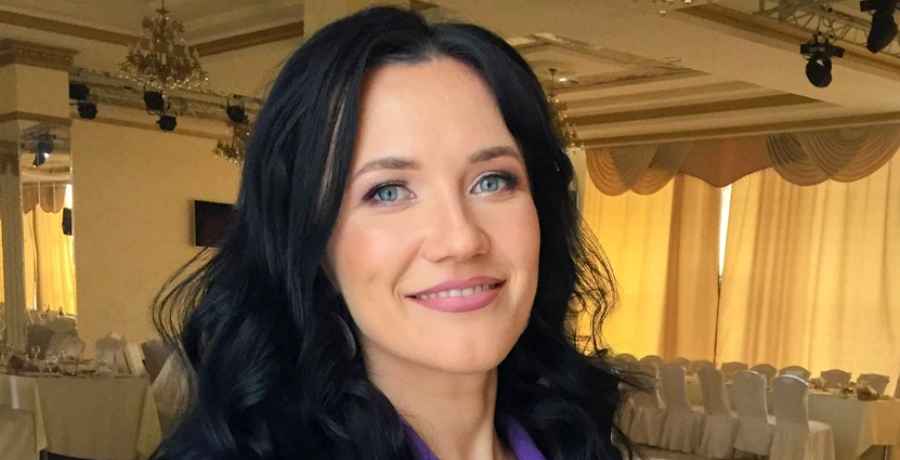 The plot thickens! 90 Day Fiance: Before the 90 Days alum Varya Malina recently celebrated her 32nd birthday. Judging by images of her birthday party she posted on Instagram, the Russian beauty might have been celebrating with her onscreen fiancé, Geoffrey Paschel. One mega-fan saw Varya’s Instagram Story and figured out where the image was taken.

Are 90 Day Fiance alums Varya and Geoffrey together?

Fans first met Varya Malina and Geoffrey Paschell on Season 4 of 90 Day Fiance: Before the 90 days. The show first aired in February 2020. Apart from a few problems along the way, the couple appeared to be in love.  In fact, after a major hiccup in their relationship, they ended up getting engaged.

However, as Geoffrey wasn’t invited to the show’s Tell-All, we never got to know about the pair’s future plans. Fans will remember that Varya stayed away from the Tell-All out of support for Paschel. Both parties keep quiet about their possible relationship on social media, keeping images and captions fairly vague.

Despite this, suddenly some clues have been dropped that hint that Varya and Geoffrey are still together. The latest was shared on Instagram by a 90 Day Fiance fan page, @90daythemelanatedway.  They spotted and captured an image of her birthday on Varya’s Instagram Story.

Soon after, they figured out where Malina was spending her 32nd birthday. The fan had a close look at the restaurant’s interior. They soon figured out that Varya was partying at The Cheesecake Factory in Knoxville, Tennessee. See another image below.

Looking closely, even the serviette on the table reads, “The Cheesecake Factory.” In fact, when comparing Google images of the restaurant with the image posted by Varya, it seems pretty clear. It truly looks like Varya spent her birthday in the States. Even better, she could have been at the branch of the restaurant in Geoffrey’s hometown, Knoxville, Tennessee! Fans commented on the image, saying they are happy for the pair. However, others are clamoring for the couple to reveal their relationship status once and for all. In fact, they are rapidly losing interest in the love story and need some details!

Is their 90 Day Fiance NDA preventing them from sharing info?

As fans know, when starring on TLC reality shows, cast members sign a contract and NDA to prevent them from dropping spoilers. Varya recently had an interaction with one of her fans on Instagram relating to this. Malina said she and Geoffrey are unable to share any details.

The good news is that the NDA will end in May 2021, meaning they can then speak openly of their relationship or lack of it. At this stage, many fans believe that Varya and Geoffrey have secretly married and are living together in Tennessee. We guess we’ll have to wait and see!