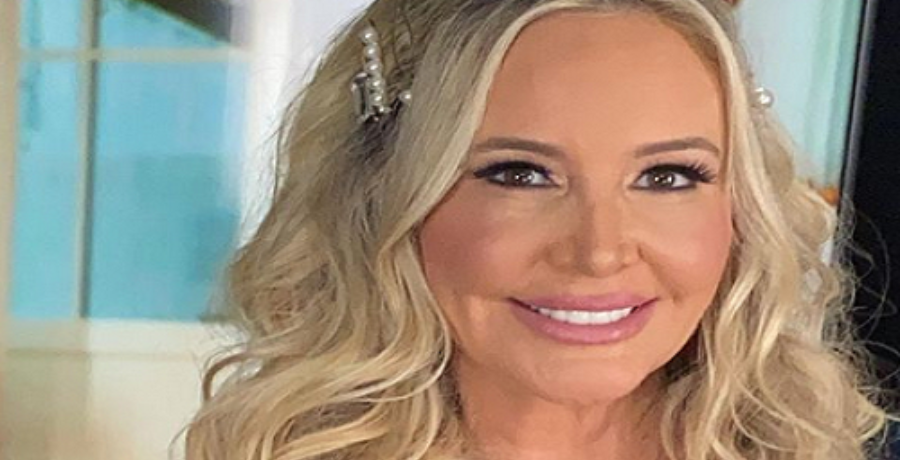 An unlikely friendship. Shannon Beador explained the time she “pulled an all-nighter” with Vanderpump Rules star Tom Sandoval. The Real Housewives of Orange County star admitted that she goods friends with some of the young cast members. Shannon revealed all in a round of “I Can Explain” with Us Weekly.

Going beyond the RHOC universe, the 56-year-old explained some of her Instagram posts. During the interview, the Bravo personality said she’s become friends with some of the Vanderpump Rules cast, including Tom Schwartz and Tom Sandoval. It’s hard for some fans to imagine Shannon Beador hanging out with the young, attractive crew. But they do share a love of partying and drinking.

“That was the night of the Season 13 reunion,” Shannon told Us Weekly. “We’d just filmed the reunion and I was dating someone who was in town and at a party where the Toms were.”

Shannon never met Schwartz before that night. But she previously met Sandoval and his girlfriend, Ariana Madix, at an event in St. Louis. It was one of the wildest nights in her life. Shannon doesn’t just party with her RHOC cast members. She can also have a good time with the best of them.

“We went to the casino afterward and basically pulled an all-nighter there,” Shannon joked. “They’re tons of fun.”

But Bravo stars aren’t the only ones featured on her Instagram. She also shared the time she met Bret Michaels at a charity event in Scottsdale, Arizona.

“He was performing [there] and I had met him after we filmed the finale of Season 13. I went to his concert and I was able to go backstage and meet him,” Shannon explained the photo from January 2019. “He knew that I dressed up like him for drag queen bingo. He’s such a kind person.”

Shannon Beador was previously married to David Beador for 17 years. The couple separated in 2017. On her Instagram, she posts many family moments with her daughter Sophie, 19, and twins Adeline and Stella, 16. Even though Shannon would like her girls “to have a relationship with their father,” she previously told Us Weekly that he “doesn’t wanna” talk to her since finalize their divorce in 2019.

“I would prefer to have more of a co-parent, but he’s not interested,” Shannon revealed back in October 2020. “But we’re getting through it.”

Shannon reiterated that same statement in a new interview with People. The television personality is still navigating her relationship with her ex-husband.

“Two in a half years in, it’s just flippin’ awkward,” Shannon explained. “He won’t communicate with me and co-parent.”

Comic-Con Trailer Offers Peek Into ‘Dexter’ Season 9 Plus Release Date!
‘When Calls The Heart’s’ Paul Greene To Become A Father Again
Duggar Family STUCK Under TLC’s Thumb, Trapped By ‘Counting On’ Contract
Stream This: Lucy Lawless Back For ‘My Life Is Murder’ On Acorn TV, Preview
‘Sister Wives’ Fans Have A BIG Question For Meri Brown: Too Personal?