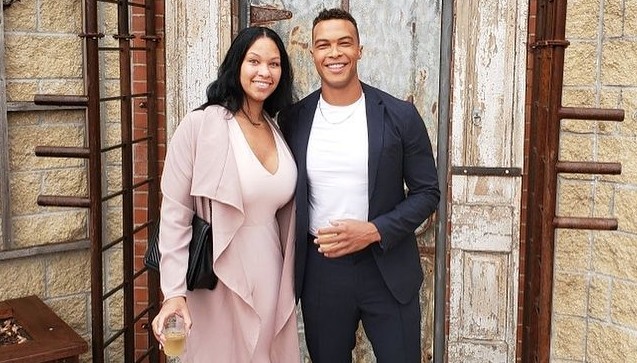 Things continue to remain intense for Dale Moss following his breakup with Bachelorette Clare Crawley. He has been accused of cheating on her. And, he’s also been accused of simply being with her to get more publicity to promote his career. Of course, nobody knows the real story behind the scenes or how Dale is really doing following their split. And, Dale had a big surprise waiting for him this week. He was called to the front lobby of his apartment building to find his sister, Robyn Moss, waiting there. She came to New York to lift his spirits following his public split from Clare.

Robyn Moss shows up for Dale Moss in many ways

Before Robyn showed up on Dale’s doorstep, she posted a message on her Instagram Story. She said, “I can proudly say, still until this day, NOBODY has had or will ever have my brother’s back like I do.” She backed this up by showing up to support her brother and hopefully cheer him up. Since she arrived the two have posted selfies together which have caused quite a stir. 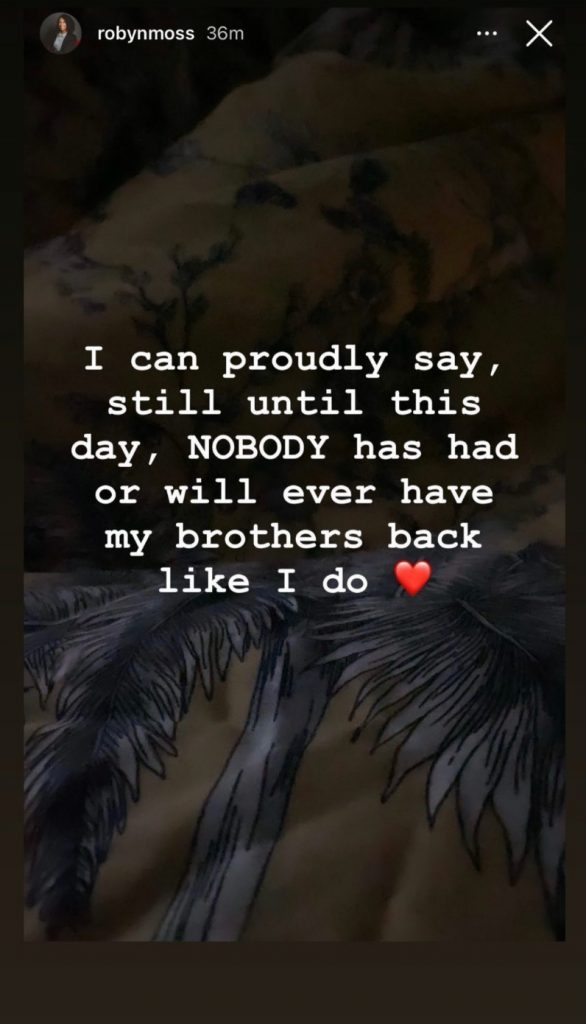 US Weekly shared comments from Robyn firing back at hateful fans. After her responses defending her brother, Dale turned off commenting on the post. Dale captioned the photo saying, “Lil sis popped up in NYC and surprised me yesterday. Love you @robynmoss.” Robyn commented on the post following negative remarks from followers saying, “Super sorry you can’t post a picture of you smiling with your sister either. I came here to lift your spirits up after everything you’ve had to go through.” She continued, “People can continue to spread lies and bash you, but you in your heart know the truth along with the ones close to you.”

Robyn also said, “Glad to be here after these tough last few weeks.” 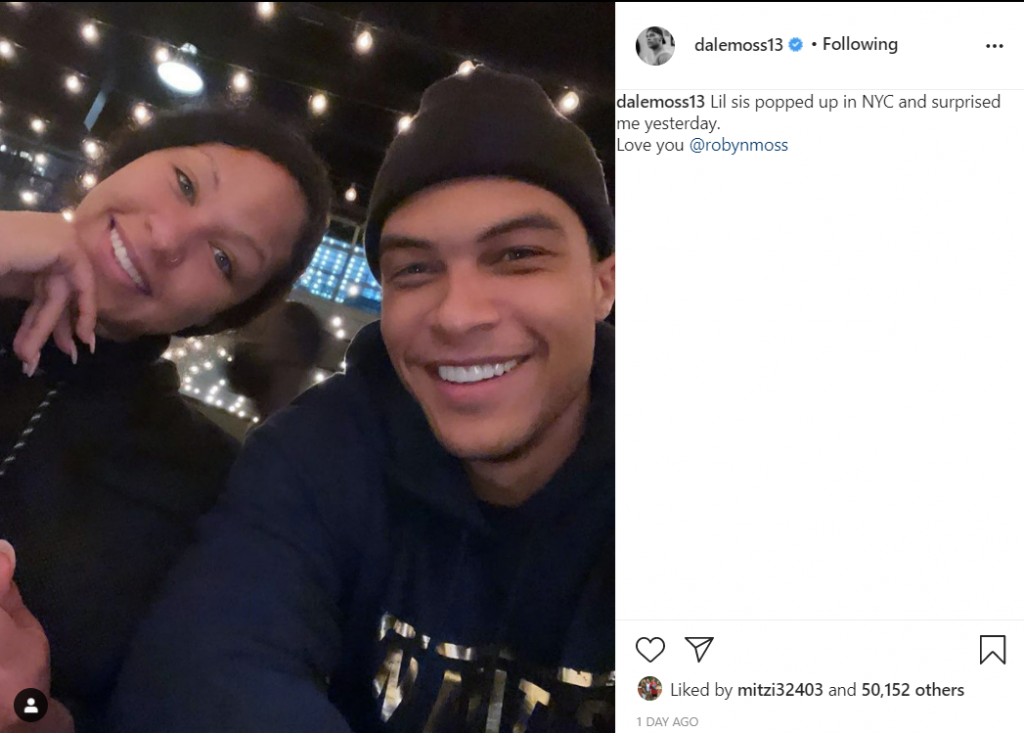 Fans were cheering for Dale and Clare to make it after they quickly fell in love during her portion of The Bachelorette. He proposed after just two weeks of knowing one another. They were busy making plans for the future, including looking for a home together in Sacramento. However, things went south recently and they ended their engagement.

Dale went to Instagram last week to confirm they were going separate ways. A few days later, Clare went public and basically said she was blindsided by Dale’s statement. She admits she’s devastated by the split. Clare wanted the relationship to work out. She really felt like she had found her person. Dale for the most part seems okay following the split. However, his sister’s comments seem to indicate he is having a tough time as well. In the meantime, they are both attempting to move forward and heal.