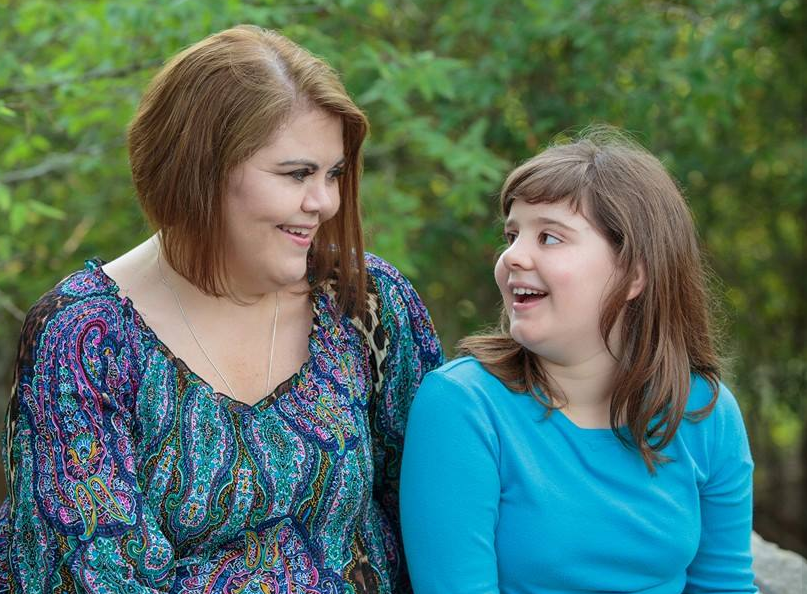 Zsalynn Whitmore appeared on the 2nd season of My 600LB Life over 6 years ago. From the first teaser posted on the TLC page, viewers were really interested in her story.  She said she hates the skin she is in and wants to make a change. She was visibly upset about her weight when she first appeared on television. Zsalynn said all she did was sit and eat and watch over 8 hours of television. Standing up was such a painful process that she would only sit back down in surrender.

What enraged viewers was her husband at the time, Gareth.  He was not pleased that she was making this life change. Zsalynn said that he had sexual preferences where he always wanted her to be bigger than him, instead of worrying about his soulmate.

At 694 pounds, she used to model on fetish sites for an income, and this made him more interested in keeping her at this weight. It is her daughter and her fear of leaving her alone that pushed her to make this positive life change, despite his objections.

Where is Zsalynn Whitmore Now?

In her follow up appearance on the show, we can see a visibly happier, healthier Zsalynn. A segment of that episode is on the TLC Youtube channel. She shared that she felt like a weight had been lifted when she separated from Gareth.

She was depressed when she could not see her daughter, Hannah, as often as she wanted to because of their joint custody agreement. This loneliness also caused her cravings to spike, but she has pushed to stay on course with her health journey.

Where is she living currently?

Zsalynn currently lives in Texas and shares regularly on Facebook and Twitter happier pictures of herself. Twitter is where you can see her love for her dogs. She posts a number of photos and videos of them. One of her most memorable pictures was posted online back in 2018.  Zsalynn is with her current fiance, Jack Lapp. Anyone can clearly see that she has found the love of her life. She is also a happy mom who enjoys some screen time with her daughter. You will find them on Tiktok.  And she enjoys a leaner body less well over 378 pounds.

Zsalynn is the embodiment of rising from the ashes. Her My 600 LB Life story shows us that any form of an abusive relationship can threaten to push you over the edge.

In the same breath, it is also possible to get out of any negative situation. Her love for her daughter inspires us that you can indeed make positive changes for the sake of your children. Many of her followers hope she makes another appearance on the show to share more about her life.