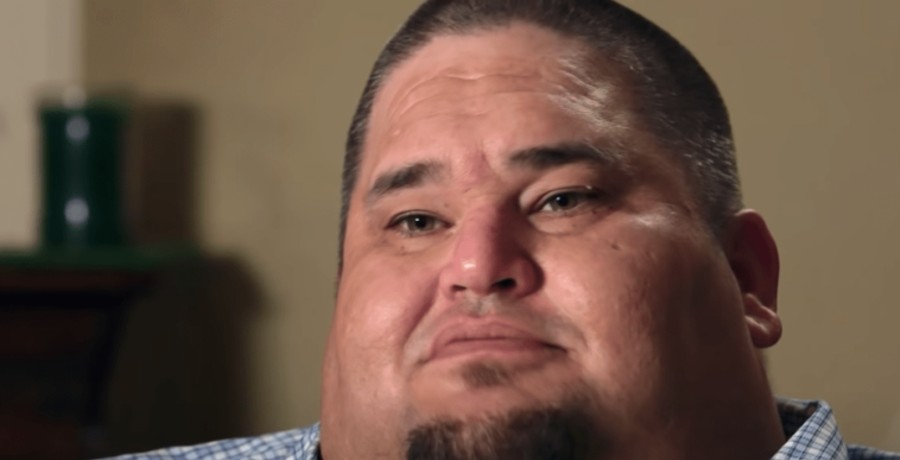 In My 600-Lb Life, David Bolton was grossly overweight, but he was ready to change. He turned to Dr. Younan Nowrazadan, also known as Dr. Now, in an attempt to lose weight and get healthier. It looked like David had made the changes he needed with Dr. Now’s program, but did he stick with it? Did he continue on his journey to get healthy, or did he fall back into old habits? Let’s take a look.

From the beginning of David Bolton’s Journey

When we first met David, we also met his brother Benji, who also made resolutions to lose weight and get surgery. At 35 years old, David weighed in at 747 pounds, his weight made it difficult for him to do normal tasks. “I’ve almost become immobile,” he told the camera crew. He explained that the obesity also only allowed him to stand for a maximum of three minutes at a time. After years of overeating, David was no longer able to work, and he relied on his girlfriend Mary to take care of him. He ultimately wanted to lose weight and be a better role model for his brother, so he turned to Dr. Now for help.

Dr. Now put David on a strict diet and told him to get more physical activity. David did these things, and after he returned for his second appointment, Dr. Now gave him the go-ahead for weight loss surgery. David’s weight stood at 386 pounds, which meant he had lost more than 300 pounds, as reported by The Cinemaholic

David is still on track!

David made an appearance to show his fans how good he looks! The two brothers have continued their weight loss success!  However, the two got into an argument that drove the duo to go their own ways! You can see how good David looks now from the updated photo that he posted on his Instagram page. The happiness didn’t seem to last though, as David went on to file a lawsuit against the show’s owner, Megalomedia.

Did Dave get money-hungry now?

David alleged that the changes that were induced on David before the surgery “caused his extreme frustration and depression,” for which the show had not provided any mental health assistance. David stated that the production company put the show’s ratings above the well-being of people and that they didn’t provide him with any mental healthcare. He also alleged that Megalomedia failed to pay medical costs, despite promises to do so, and created phony drama in his family for ratings. Even though fans watched as Dr. Now recommended the two seek mental help to deal with past issues, that drove them to overeat.