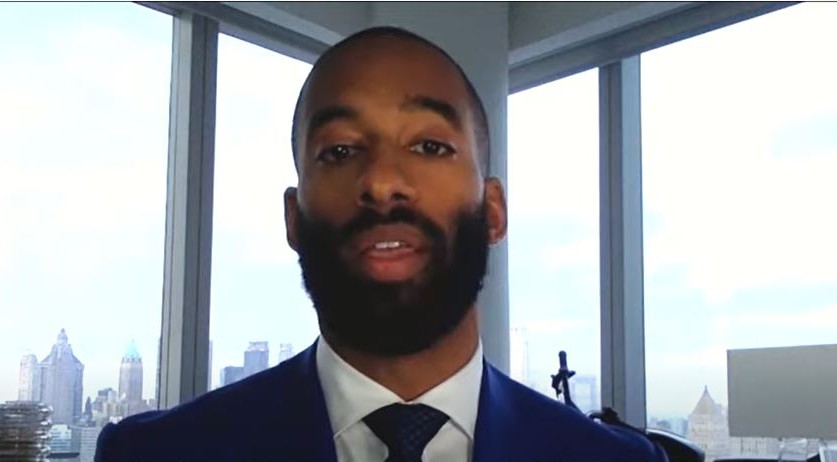 Having The Bachelor film at one exclusive location has been tough for Reality Steve.  Filming at Nemacolin is making it hard to get spoilers for Matt James season. Steve has already said it will be nearly impossible to get week-by-week spoilers for Matt’s season. It also proved hard to get spoilers for Clare Crawley and Tayshia Adams. However, after working on it for several weeks, Steve says he has the confirmation he needs to firmly announce and believe who the top 5 women are. And, he is fairly confident in announcing who gets Matt’s final rose.

Reality Steve went to his blog to share some major spoilers for Matt James season of The Bachelor. Steve had been hearing rumors about the winner as he does every season. And, this season he’s been hearing that the winner’s family couldn’t keep quiet about their daughter winning the final rose. He had also been hearing different stories about the top 5. Now, he’s got more confirmation to share with fans.

Steve shared that the top five women left. They are Abigail Heringer, who finishes fifth. This means the next four got hometown dates with Matt. They are Bri Springs, Serena Pitt, Michelle Young, and Rachael Kirkconnell. Their families came to Nemacolin just like on Tayshia’s season. They all traveled to the location of filming due to COVID. And, remember, Michelle will make her debut this Monday night.

At this point, Serena goes home after hometown dates. So, the three to get fantasy suite dates are Bri, Michelle and Rachael. No details yet on what goes down on these dates. However, it is Bri who is sent home following overnights.

The final two and the winner

So, the final two women are Michelle and Rachael. Steve has previously reported this. However, he was not 100% sure of the outcome between these final two. He originally said Rachael was the said winner. But, he thought that might be too easy since her family was talking about it in her hometown. Then, other news broke that Matt was caught listening to a Spotify list that was in fact one of Rachael’s. Again not very solid proof.

So, now, Steve received confirmation he needed to confidently say Rachael receives Matt’s final rose. And, he said they are still together today. However, Steve is not sure if Matt and Rachael are engaged or simply dating. Keep in mind he also didn’t think Tayshia was engaged, but she was.

He has assured fans he will dish out any concrete information he learns as the show continues to air.

What do you think about Matt and his final five?