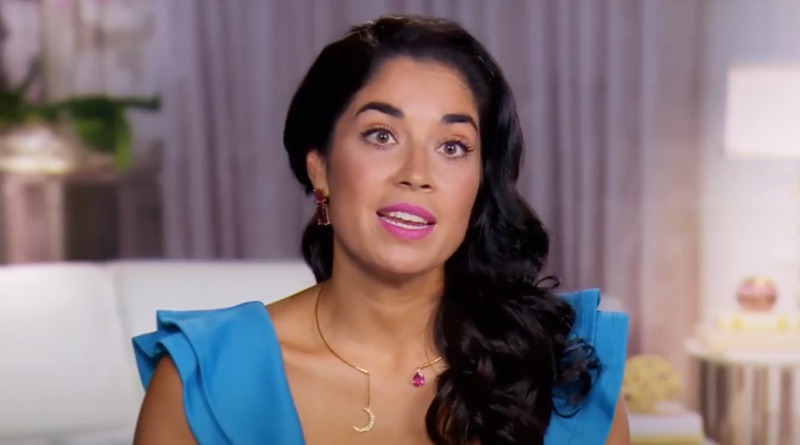 Married at First Sight expert Dr Viviana Coles is already concerned about the brand new season of the Lifetime show in Atlanta. Usually, it’s an exciting time when a new season kicks off. But the Lifetime matchmaker is already worried.

Things are off to a hot start on Season 12 of Married at First Sight. The weddings are underway – and the new crop of cast members meet their spouses for the first time. This is a big part of the overall process. And it’s something a lot of viewers look forward to with each new season.

Marrying a stranger is a big deal on Married at First Sight. And the weddings are the first opportunity the new husbands and wives have to interact with their new partners. They’re still in the honeymoon phase at this stage as they get to know one another. But early on, Dr Viviana Coles sees something she doesn’t like from viewers. 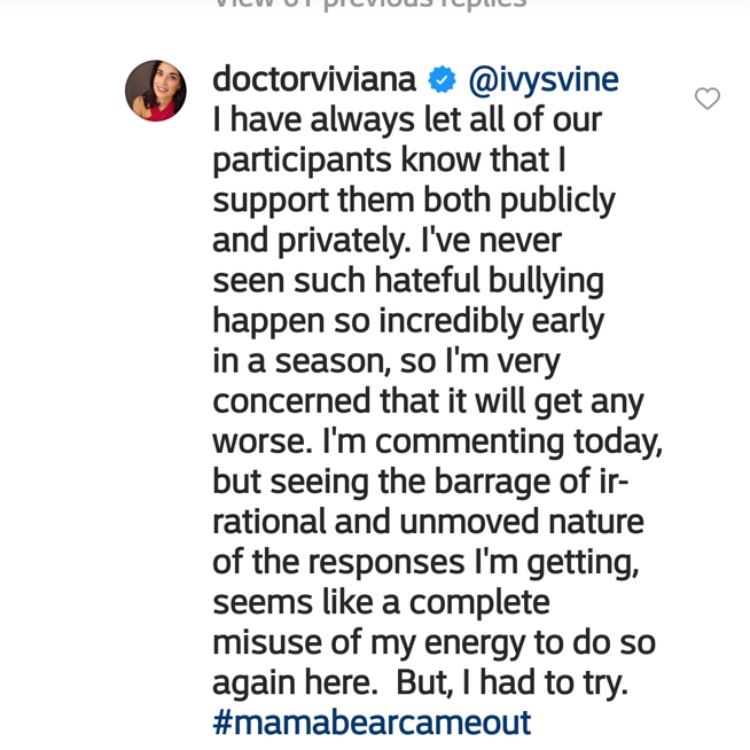 Dr Viviana Coles replaced Dr Jessica Griffin on Married at First Sight. And as the newest expert on the show, she really made her mark in recent seasons. Even so, she sees a trend among the fan community that she doesn’t like. And she recently drew attention to everything she sees.

According to Dr Viviana, Married at First Sight fans this season take things to a whole new level. The Lifetime expert said that she has never seen such “hateful bullying” – especially not this early into a new season. Added to that, she said she is “concerned” that it will only get worse as the new season progresses.

Dr Viviana Coles went on to say that it seems like a “complete misuse” of her energy based on some of the responses she got from Married at First Sight followers. But in her mind, it’s something she had to try to do to call out the negativity. Moreover, she ended a recent post with the hashtag “mama bear came out”.

With the new Married at First Sight season underway, there’s a lot to unpack as watchers meet the new couples. But clearly, many viewers are already on the offensive when it comes to criticizing the new pairs. Despite Lifetime’s best efforts to keep spoilers under wraps, they come out every season – even with new episodes on the air.

One of the first ones to break was the drama surrounding Chris Williams’ ex and the baby on the way. And there will likely be more tea spilling as the season continues. So despite Dr Viviana Coles’ best effort to call for kindness among fans, this is likely just the beginning as the new episodes air.\