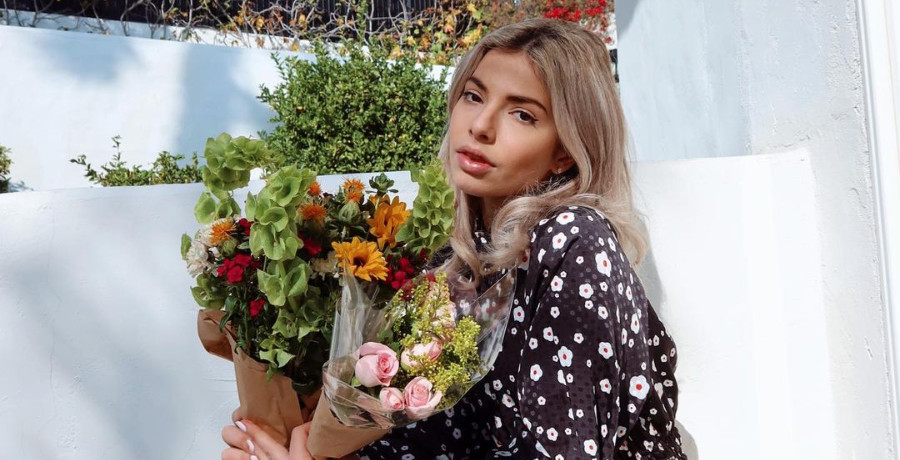 After the recent episode of The Bachelor, some contestants took to social media to apologize for how they treated Sarah Trott. Sarah had caused trouble in the house when she interrupted other contestants group date.

Last week, Sarah Trott eliminated herself from the reality show. She opened up about her father, who was ailing from ALS at the time. According to Us Weekly, Kit Keenan had threatened to make Sarah’s life difficult if she stayed in the house.” I hope that your connection with Matt is very strong right now because the rest of your living situation here is going to be horrible” This statement shocked her fans till she had to come out with a public apology.

“I believe what unfolded last night was an outcome of a lack of communication. I had no idea what was going on with Sarah’s family or in her personal life. Rather than hearing her out, I spoke quickly out of frustration, and that was unacceptable. I know that the time for compassion was in the moment and not in hindsight, but I want to apologize to Sarah & anyone whose feelings were hurt by my words.”

Her fans, however, were already doubting her. “Honestly, my first thought when she decided to jump in was like, how is her publicist going to help her recover from being a b***h on national television??? that can’t be good for her brand…”

A few hours after, M.J Snyder posted her apology on her I.G. stories. It began, “In response to the events that happened last night. The events that occurred were as a result of a lack of communication. The 24-year-old added she also was not aware of Sarah’s family matters. “Rather than accepting her invitation, I walked away in frustration – that was a mistake. We are all human, and sometimes we act out of emotion rather than reason.” M.J. finished her apology with the same words as Kit’s.

Fans quickly noticed the similarities “Kit posted her story first, so M.J. is actually copying Kit.” Snyder seems to be receiving most of the fans’ hate, “Kit can afford her P.R. to draft a response like that, lol.” In a R/BachelorNation Reddit thread, the two stars got dragged even further, “And instead of posting it on social media, which is more of a publicity stunt than anything else, reach out to Sarah directly and apologize without the lame-ass excuses.” The apologies did not seem genuine to most. “Apologizing to Sarah in a public Instagram story worded like a Press Release is some psycho sh**. Be a human being and reach out to her in private if she truly regrets her actions. It almost feels like the network pressured them to issue apologies following the harsh reaction this episode received.”