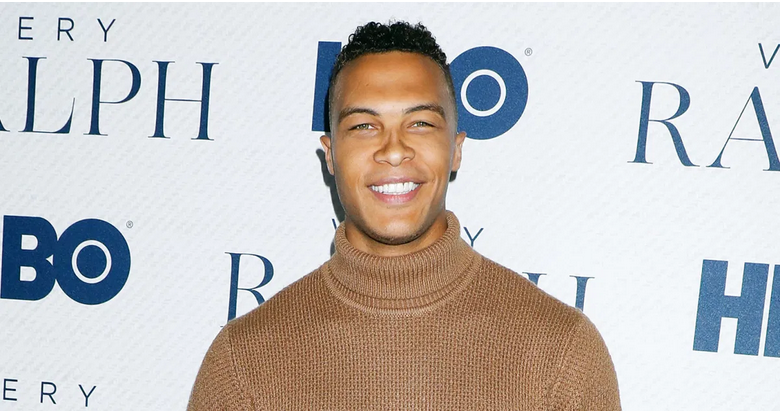 Most fans of the reality show were heartbroken to see Dale Moss and Clare Crawley break up. The sad news was announced by Dale, who is now being accused by some fans for being ‘fame’ hungry. But is Dale Moss attention seeking?

Dale Moss had posted a breakup post addressing fans on the status of their relationship. Surprisingly, he later deleted it for a few hours before reuploading it. But, this time fans noticed his signature missing. “Interesting. Maybe he realized that his statement felt so cold? I don’t know in the story was with his autograph and in the post was without the autograph. I wonder if he reads the comments on social media”.

According to a post on IG @notskinnybutnotfat, Bachelorette franchise fans seem to think Dale’s recent paparazzi interview was fake. The video shows Dale walking out of a store in New York. One paparazzi following him asked him a few questions about how he feels after the breakup with Clare. “Obviously, it’s not the greatest situation right now but Clare, and I have a lot of love for each other, and this is the healthiest decision for us right now.”

A post on @bachelornationscoop reveals that the paparazzi is Adam Glyn, a friend of Dale’s. As a matter of fact, they both follow each other on Instagram and have a mutual friend, Kenny Santucci. Kenny Santucci, hangs out a lot with other reality TV personalities.

A fan said, “This was def planned to make it look like people care lol “Others pointed out that Dale did not seem sad about it. “Even so, dude didn’t look too distressed on his Instagram story earlier. Looked happy as hell lmao. Feel for Clare tho.” Clearly, some fans are convinced Dale Moss is attention-seeking.

The reporter went on to ask if the two would remain friends, “Yeah, Clare and I will be cool. On asking if he would be the next Bachelor, Dale commented, “I’m not there yet.”

A source revealed to Enews that Clare was completely devastated by the news. “Dale broke it off with Clare. He felt that he is not ready for marriage and was not ready to move to Sacramento for Clare. They were making a lot of plans that Dale could not commit to. It didn’t feel right, and he had to follow his heart.”

Fans expressed their displeasure with Dale. “I feel like Dale Moss was using Clare Crawley the whole time. He supposedly wasn’t ready to get married and have kids, which is the whole point of being on The Bachelorette.” Others were on the former athlete’s side for doing what was right for himself, “Being honest with someone is not a bad thing. People change, and people’s feelings change. Time heals all wounds… if you allow it to. With GOD… ALL THINGS ARE POSSIBLE! Keep being true to yourself .”