Fuller House star Candace Cameron Bure has received criticism on social media a few times as of late. She, however, has never been afraid to fire back. Likewise, that was just what she did via her Instagram Stories on Thursday. After catching wind that some of her social media followers aren’t exactly happy with her. What has her social media followers so upset with her this time? And, what did she have to say to them? Keep reading for all the details.

Who you follow on various social media platforms says a lot about who you are. It also addresses who you like. Likewise, if a celebrity isn’t following someone they’ve worked with… The public assumption is they don’t get along with that individual for whatever reason. Turns out, that is more or less why Candace Cameron Bure has a lot of fans upset with her at the moment. They are taking issue with who she follows on various social media platforms. Namely, she is following some people or organizations that her fans don’t care for.

While Instagram Stories do expire after 24 hours, E! News was able to quote everything the former Full House star had to say about the social media criticism.

I read several comments from people, and I think there’s quite a bit of new followers, so thank you if you’re still around for following me here. People that were disappointed or told me that they were unfollowing me because of the people I choose to follow on Instagram. And it’s always strange to me because I follow a very broad range of people—politically, within my work industry and then personal friends and things I like.”

The actress did not clarify which follows had fans upset

Candace Cameron Bure decided not to elaborate on exactly which people she followed that had fans so upset. And, on Instagram, she follows over 1,000 different accounts. This includes a number of political accounts. And, political follows have been known to upset many across various celebrity fan bases.

The actress went on to clarify that her followers were making too much out of her following someone. Just because she followed someone or something, it didn’t mean she endorsed it or them.

But a follow does not mean an endorsement. A follow does not mean I agree with everything they say and do. It just means I follow a broad range of people so that I have perspective. I want to know what’s going on in the world, I want to hear different sides of the argument. I follow people in entertainment that I don’t necessarily agree with or act the same way, but I want to hear what our society, what culture is dishing out.”

For Candace Cameron Bure, some of her choices in who to follow simply allows her to stay informed in the world around her. And, who could blame her for wanting to be a knowledgeable individual? 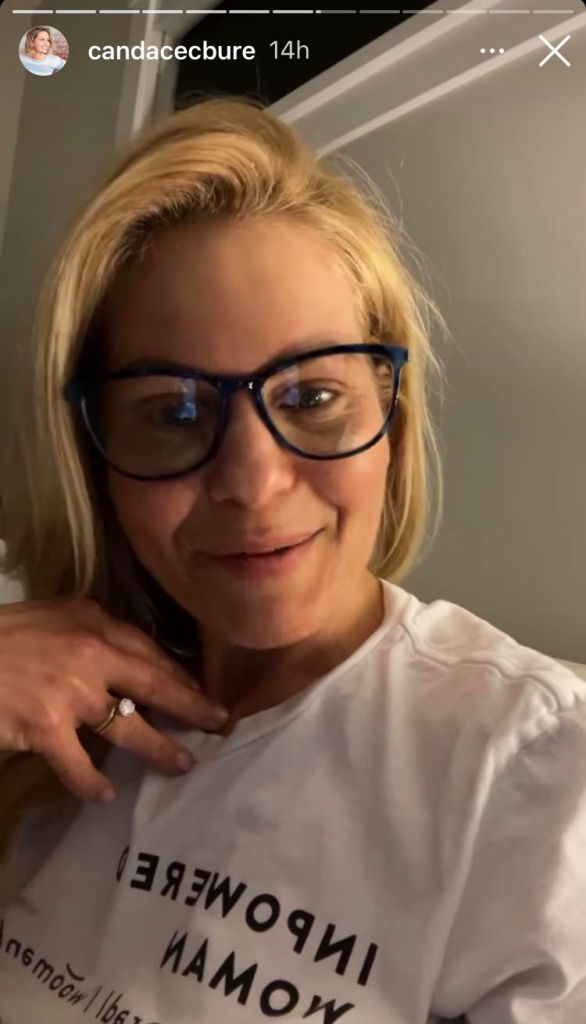 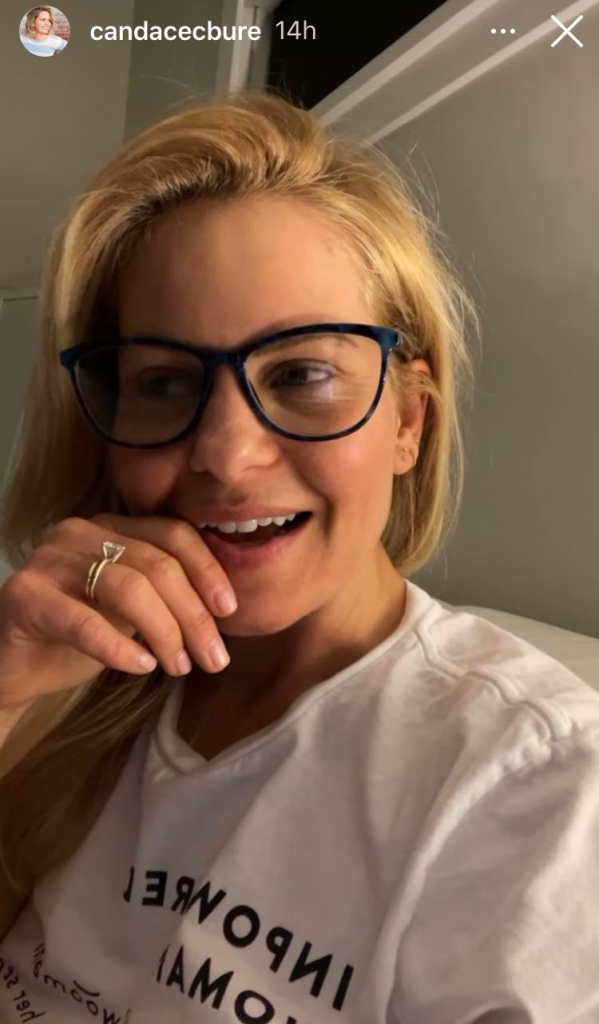 The actress continued to explain: “I follow left and right, but it doesn’t make my blood boil. I don’t get angry at it. So maybe it’s healthy for some of you not to follow people you disagree with. But it doesn’t upset me—it just gives me perspective.

Overall, Candace respects that it might be healthier for some individuals not to follow those they disagree with. She just hopes her followers can find a way to respect her choices as well. That being said, she is not afraid of social media criticism. And, she’s always quick to fire back.

At the beginning of the month, fans had negative things to say about a family photo she posted on Instagram. And, she wasn’t having it.

Most of her fans really seem to appreciate the fire in her belly. Likewise, they love she stands strong for what she believes in. What do you think about her fans growing upset with who she follows on Instagram? Do you think she did the right thing speaking out? Share your thoughts with us in the comments.

Khloe Kardashian Flaunts Big Booty, Fans Focus On Diamond Ring
Is Amber Portwood Back On Drugs? Why Fans Think She Might Be In Trouble
‘This Is Us’ Star Chrissy Metz And Cast Are ‘Distraught’ Over Series End
Colt Reflects On ’90 Day Fiance’ Relationship Mishaps In New Dating Series
Fans Wowed By ’90 Day Fiance’ Stars Ariela & Biniyam’s New Home