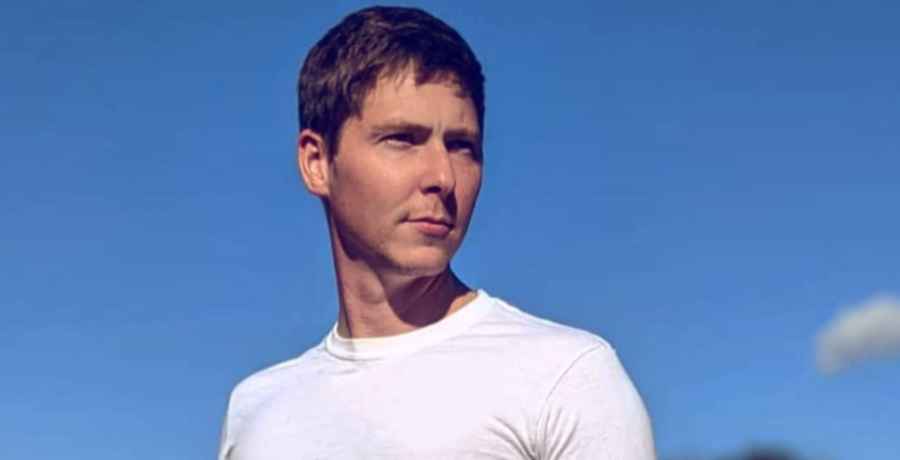 90 Day Fiance stars Brandon Gibbs and Julia Trubkina became the talk of the town from the beginning of Season 8. His parents, Betty and Ron, continue to get flak from fans over making Julia do farm work. Meanwhile, they make every effort to keep the couple apart and in separate rooms. Fans know that Brandon only works part-time on Hummingbird Acres Farm. So, what does he do the rest of the day?

Since Brandon Gibbs and Julia Trubkina first starred on Season 8 of 90 Day Fiance, fans can’t stop talking about them. Unfortunately, this isn’t in a particularly good light, as criticism flares. First of all, Brandon’s parents, Betty and Ron, made them take separate rooms in the farmhouse. Then, the Gibbs pair made the Russian beauty work on the farm, feeding the animals. More flak has been thrown due to what fans call their “puppy mill,” where they breed German shepherd and other dogs.

Julia, a go-go dancer in Russia, admitted this was her first time ever being on a farm. This didn’t stop Betty from making her do menial tasks. Fans already know that Brandon only works part-time on his parents’ Hummingbird Acres Farm, while Julia works full-time for free. Bear in mind, that currently, they live on the farm because he can’t afford for them not to. He had blown a lot of money traveling to Iceland to meet Julia and on her K-1 visa. In fact, he admits to blowing around $10,000 on Julia in just seven months.

So, what does Brandon do for a living outside the farm?

Screen Rant quotes Brandon in a recent interview with ProgressIndex. In that interview, the TLC reality star said no one had mentioned the fact that he works full-time as a pest control technician. He does, however, pull his weight around the farm doing odd jobs, especially as his parents are allowing them to live there.

On 90 Day Fiance Brandon was seen performing his pest control duties, killing bugs and roaches. He admits that he likes the job, as he doesn’t want to be “stuck in an office” all day. In fact, he likes the idea that he gets to go places and see all kinds of new things.

An image of Julia and Brandon was posted by the alleged “family friend” Aspen or actual aunt Angi on her Facebook page. That post reveals that Brandon works for Houchin’s Pest Control in Prince George, VA. A visit to that company’s website reveals they have been helping families and businesses stay pest-free for 50 years.

What is the 90 Day Fiance star’s net worth?

StarsOffline estimates Brandon’s net worth as a little under $100 thousand. However, the fact that he will inherit the Gibbs family farm in the future, will surely make a sizeable fortune for the TLC star. In fact, he could end up being a multi-millionaire. If this is the case, Julia certainly made the right choice in moving to America!

Keep up with Brandon and Julia on 90 Day Fiance on TLC, Sundays at 8 pm ET.