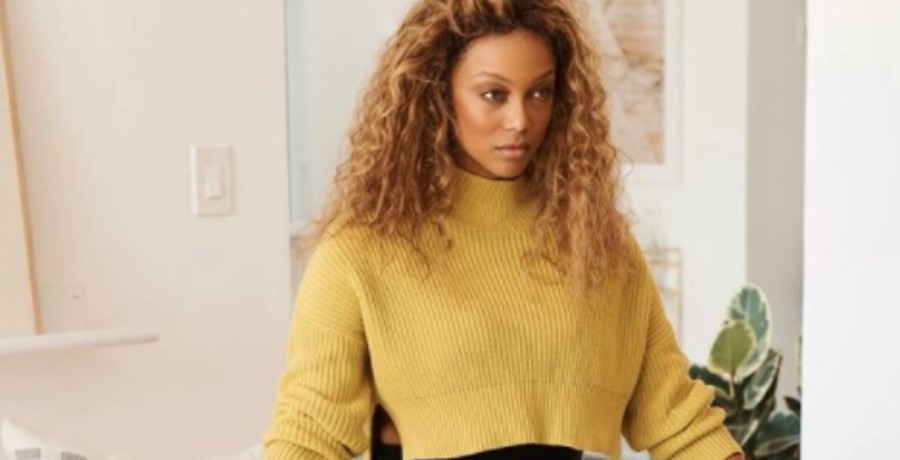 Is there such a thing as a reality TV bug? It seems a lot of reality show contestants jump around from show to show. For example, Kaitlyn Bristowe went from The Bachelor to The Bachelorette to Dancing With The Stars.

She even won the Mirrorball in Season 29 of Dancing with the Stars but she’s not done with reality. What other reality competitions could she see herself on?  She had an interview and put it out into the universe that she wanted to be on another reality show, Big Brother.

She said there were three dream reality shows for her after DWTS and Bachelor, of course. The first is Big Brother, then The Amazing Race and then Survivor. While she would love to go on Survivor, she said she wouldn’t last a day. All she’d want to do is lie on the beach. She said she’d dreamed of herself on the show and how she’d act.  Fans of reality television love a good crossover. Chances are no matter what show she went for, they would root for her.

Kaitlyn Bristowe talked to former Big Brother contestant Nicole Anthony on her podcast called “Hello Friends.” She said, “I’m tough, but I’m not like, what’s the word I’m looking for… resourceful,” when it comes to her being on Survivor. She also said, “I’m kind of lazy.” Sometimes that works against people on the survival show because they other contestants resent them. Kaitlyn is a people-pleaser though, and would likely find a way to contribute.

She said she loves the show and watches it religiously. She went on to say that she has actually had dreams where she was on Big Brother. The dream she had was trying to be funny when she was in the Diary Room on the show.

Fans really loved her on DWTS and The Bachelorette. She still interacts with Bachelor Nation, tweeting with fans about the show.

According to Heavy, someone suggested she could do Celebrity Big Brother. Bristowewouldn’t turn it down, but she doesn’t feel like Celebrity Big Brother is the true Big Brother experience. She said the celebrities can drink more and eat. She would like to be treated like a regular contestant. The show really has some hard-core reality fans that love it. That may work in her favor.

The Reality Star Is Insecure About Her Chances

Kaitlyn Bristowe mentioned she worried she’d get voted out because she’d already been on other shows. Nicole told her there was no way. People would, “fall into that charm.” She told Bristowe she is so personable and would just talk to everyone the first night. Like most similar shows, relationships are a huge part of making it to the end.

Big Brother is coming back in the summer and DWTS hasn’t been confirmed for the next season yet. Would you want to see Kaitlyn on Big Brother? Do you think she could hack it on Survivor? Comment with your thoughts below.