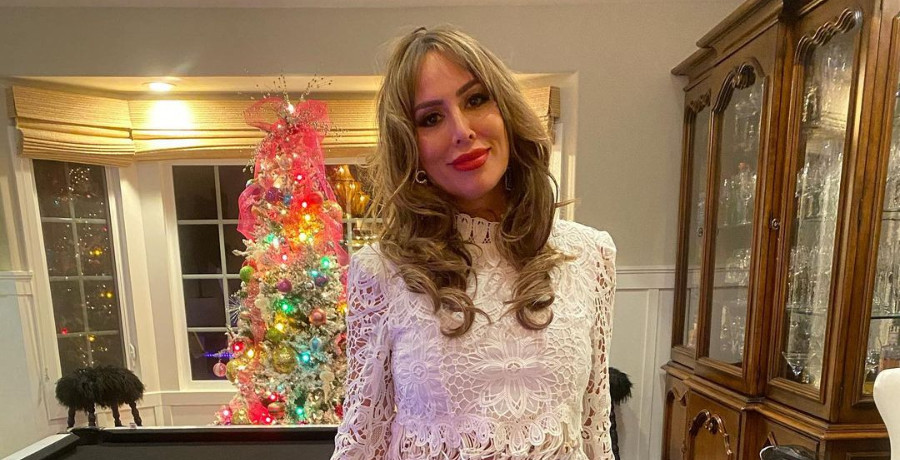 Kelly Dodd became the most polarizing cast member on The Real Housewives of Orange County. She caused controversy last year for her comments about the coronavirus pandemic. And now they came back to bite her. Part one of the two-part RHOC Season 15 aired on Wednesday night, January 20.

During the broadcast, host Andy Cohen called out Kelly for her comments. He also asked her about “being on the wrong side of history.” Then, she fought back and called Andy “anti-American” for not supporting former president Donald Trump. She also revealed that she’s skeptical of masks, which raised eyebrows among the cast.

Now, Kelly is causing controversy with her latest comments.

In the preview clip for the second part of The Real Housewives of Orange County Season 15 reunion, Kelly Dodd seemingly yells that she’s Black. This claim came as a shock to fans who watched last night’s episode. It was the first time that Kelly ever made this admission. Fans were aware that the reality star is of Mexican descent, which she talked about before.

The context in which Kelly says she’s Black came after she addressed the “Drunk Wives Matter” hat. But that didn’t stop fans from taking to Twitter to lash out at the television personality. Some of them are confused. Meanwhile, others think she made another racist joke.

RHOC fans accused her of racism

Fans accused Kelly Dodd of racism before. During the early part of 2020, thousands of Americans took to the streets to protest police brutality and racial injustice. It was part of the Black Lives Matter movement. The movement even grew around the world with many countries joining the protest.

At the time, Kelly caught some controversy. During her bridal shower, one of her friends gave her a hat that read “Drunk Wives Matter.” The slogan was a play on Black Lives Matter. Some people accused Kelly of poking fun at the movement.

“Over the weekend at my bridal shower, I got lots of gifts and briefly displayed them,” Kelly said in an Instagram post in October 2020. “One was a hat with a play on words since I’m about to be a wife, I’m on a Housewives TV show and might be a drunk once in a while.”

She explained that hat

Kelly said she did not intend “to offend or make any kind of statement.” She also claimed that she supports “Black lives and racial equality.” When she made an appearance on Watch What Happens Live, Kelly explained what happened and said she supported Black Lives Matter.

“That Drunk Wives Matter hat was given to me, I was trying everything on from my shower. My girlfriend gave it to me, she’s had it for a couple of years,” Kelly explained. “I believe in equality, I believe in Black Lives Matter, and if I offended anybody by thinking I was mocking… I don’t want to hurt…”

But fans weren’t happy with Kelly’s apology. They claimed that she’s still racist. They even noticed she didn’t mention the movement when it first made headlines. The Real Housewives of Orange County Season 15 reunion ends next Wednesday at 9 p.m. ET on Bravo.