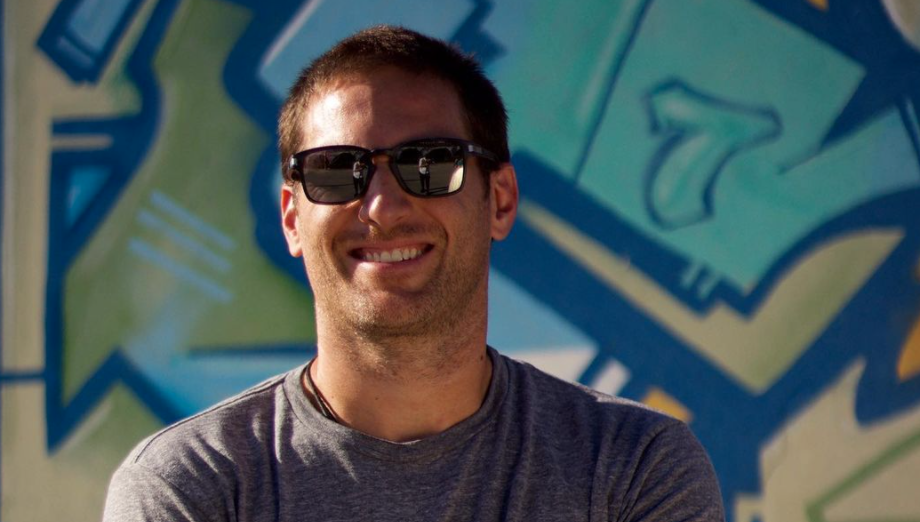 Clare Crawley has not had the best luck with Bachelor Nation relationships. Now, her ex-boyfriend is commenting on her most recent breakup.

Juan Pablo and Clare had a terrible end to their relationship. Clare fought for Juan Pablo’s heart and made it really far. However, she went off on him when he was very rude to her. Then, of course, she went on to be the oldest Bachelorette in Bachelor Nation history.

There, she fell in love with Dale Moss. They fell so in love that they ended up leaving the show halfway through – something that has never been done before.

They were happily engaged for a few months, but now they are apart. Juan Pablo is revealing his feelings on the situation. Apparently, he wants nothing but the best for her, even if that means not being with Dale Moss.

“I hope she is OK and have always wished her the best,” Juan Pablo says about his ex according to Us Weekly.

He does note though that he never met Dale so he can’t comment on him.

“I can’t comment about Dale as I don’t know him personally,” Juan Pablo says.

He continues saying that “Some day she will find the right guy to be her husband, have kids and it will be the way her father always wanted.”

It honestly sounds like Jaun Pablo wants the best for Clare despite their Bachelor falling out.

Did they ever talk again?

However, he was invited to come be on the show while Clare Crawley was The Bachelorette. According to Juan Pablo he doesn’t really know if it was Clare or just the show that wanted him to come on.

“Apparently, she wanted me on the show to make peace,” he says about Clare. “Till this day, I don’t know if that was true or not, or it was the [just] show wanting me back.”

Honestly, totally could’ve been the producers. They love to cause drama. And it seems that Clare probably wouldn’t want to see Juan Pablo. They did not end things on a happy note.

“I would never want my children having a father like you,” Clare Crawley said on The Bachelor to Juan Pablo.

It’s probably better for both of them if they don’t see each other again.

Do you want to see Juan Pablo and Clare Crawley talking again? Let us know in the comments below. Come back to TV Shows Ace for more news on all of your favorite members of Bachelor Nation.