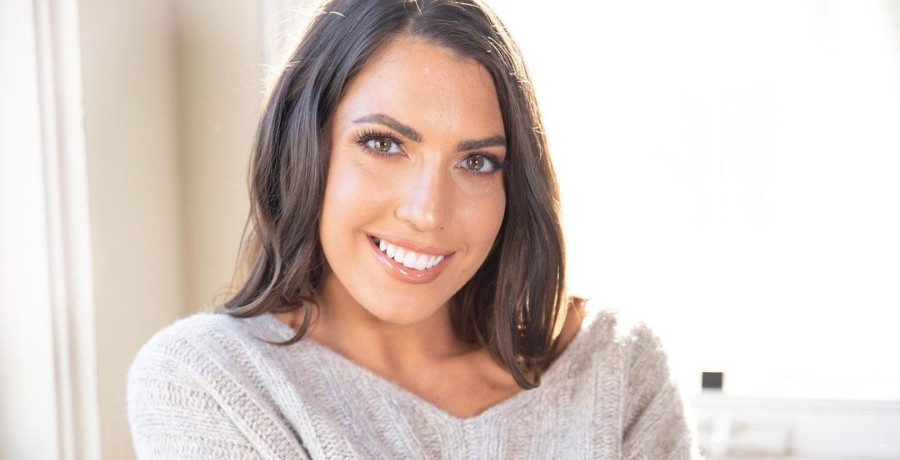 The Bachelor fans already hate Victoria Larson, and the latest news about her past likely won’t change that. It turns out that “Queen” Victoria has a few dents in her crown, courtesy of a brush with the law.

Does ABC even do background checks these days? During the most recent season of The Bachelorette, Uzoma “Eazy” Nwachukwu was investigated by the network after a woman’s serious allegations against him. The show ultimately chose to quietly close the investigation without taking any action.

And now news comes to light about Victoria Larson’s criminal past. On Thursday, January 21, The Sun released a bombshell report that the self-professed “Queen” was once arrested for shoplifting.

In 2012, Larson was allegedly caught stealing $250 in items from a Publix. The arrest happened in Tallahassee, Florida. She never actually got away with the items – including make-up. Security camera footage showed her heading to the self-checkout with some items she intended to pay for. However, she had additional items hidden in a second bag.

The Sun reports that Larson denied the allegations at first. However, she ‘fessed up when she realized it was on tape. She was in the slammer for two days before she coughed up the $500 bond.

In 2001, America’s favorite manic pixie girl, Winona Ryder was arrested for shoplifting. The arrest basically ruined her career and her good-girl image. “Queen” Victoria doesn’t have to worry about that. Fans of the ABC dating competition already despise her.

So, it’s no surprise that fans took to social media to express their glee over Larson’s sketchy past.

Popular Bachelor Nation blogger Reality Steve joked that the grocery store makeup was what made the story for him.

It was the makeup from a Publix grocery store for me. https://t.co/Teu8Ezu552

Another person took it one step further by tweeting this distinction:

Coincidentally, Victoria Fuller has an arrest on her record, too. She was arrested for DUI in 2017. Victoria Fuller was the villain of Peter Weber’s season of The Bachelor.

Do you think ABC should vet their Bachelor Nation contestants better? Let us know in the comments down below. Be sure to follow our Bachelor Facebook group to connect with other fans.

Victoria Larson and her villainous ways air Mondays on The Bachelor.